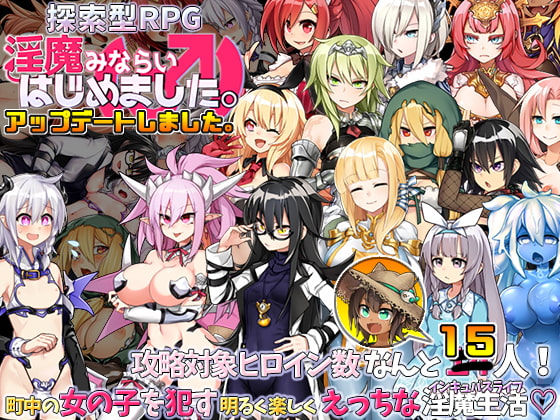 “The reason I came here was for you. To recruit you as an Incubus!”

By day, a maid at the castle… by night a toy for sexual gratification.
Such a young boy Shiro is turned into a half-human half-demon Apprentice Incubus at the hands of a mysterious white succubus.

At first he is bewildered but no sooner than later has he accepted the pleasures and enjoying his new found life. Though while he may now be free, in exchange for such freedom, he is dragged into a whirlpool of troubles……

What is the objective of the white succubus—-?
What will Shiro’s fate hold in store for him—-?​ 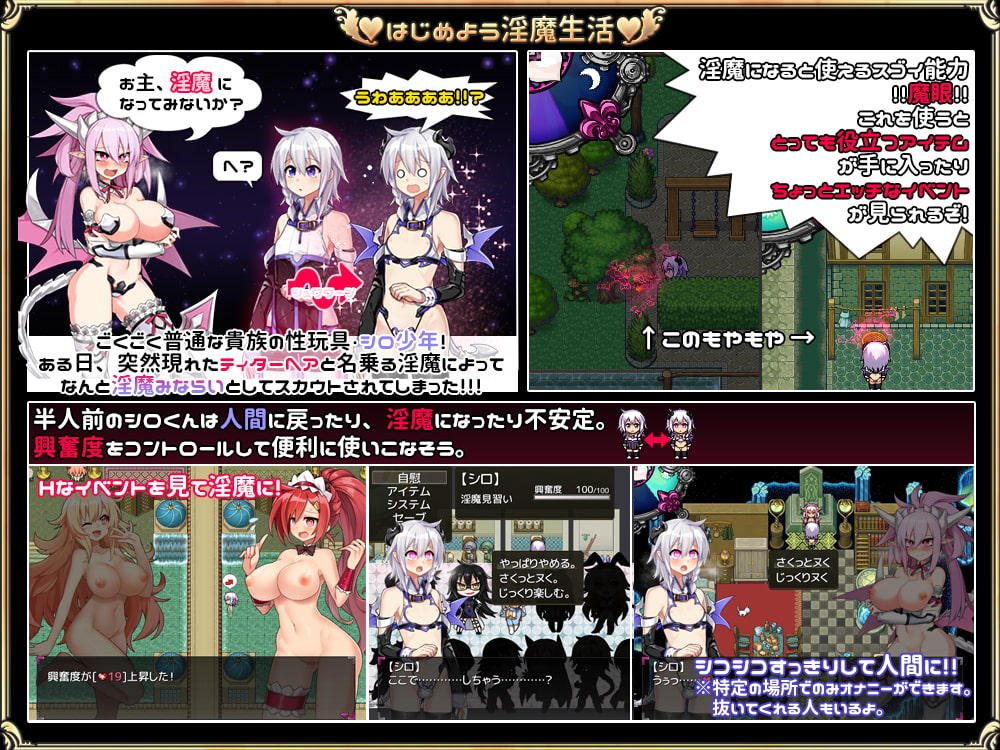 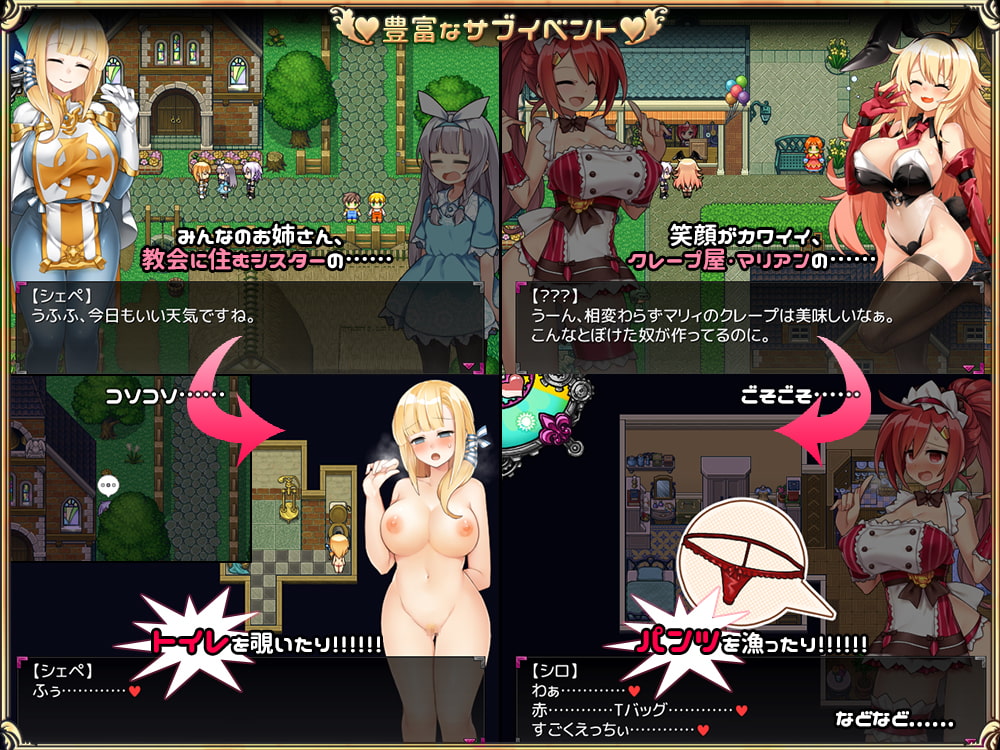 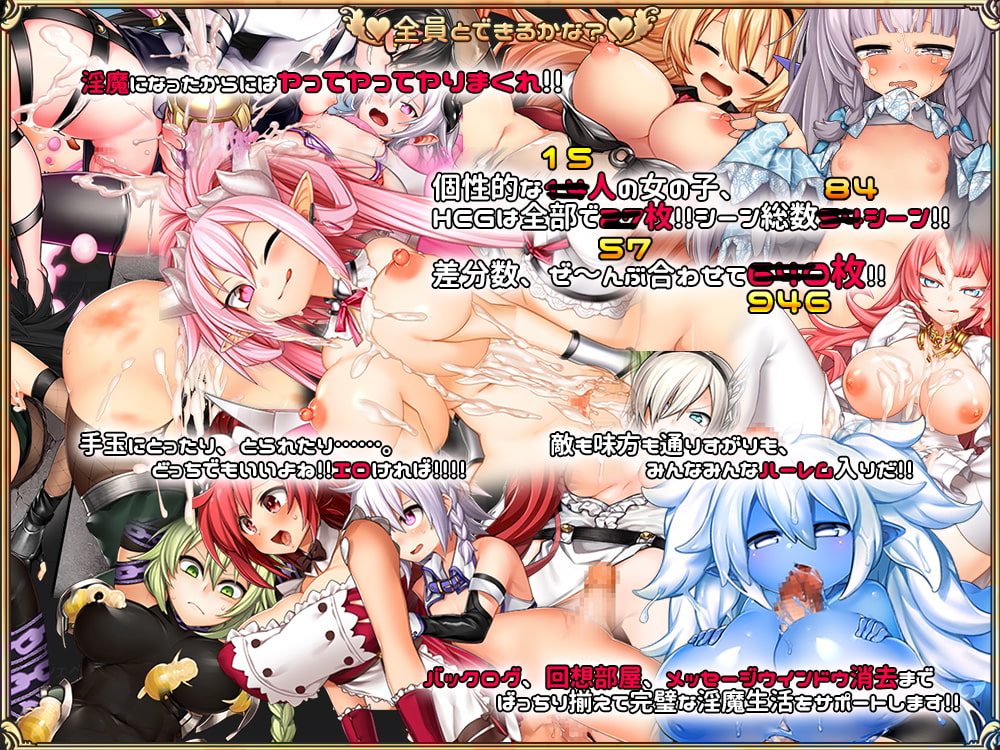 1. You need to change system locale to Japanese or use Locale Emulator.
2. Extract and run.