There exists worlds that are forever beyond reach, and wishes that can never come true. In the Kingdom of Rughzenhaide, where the development and proliferation of a technology known as manakravte has greatly enriched the lives of its people, an ordinary and entirely unremarkable boy named Khaji leads an entirely unremarkable life as the son of a fruit farmer. Khaji’s dream is to become a painter, and he works diligently to improve his skills.
Day after day, he practices, and day after day, he is forced to confront the superior talent and creativity of his peers. His confidence grows increasingly battered, but his days remain unchanged, ordinary and peaceful as ever… Until a shocking revelation shatters everything he thought he knew about himself and the world around him. 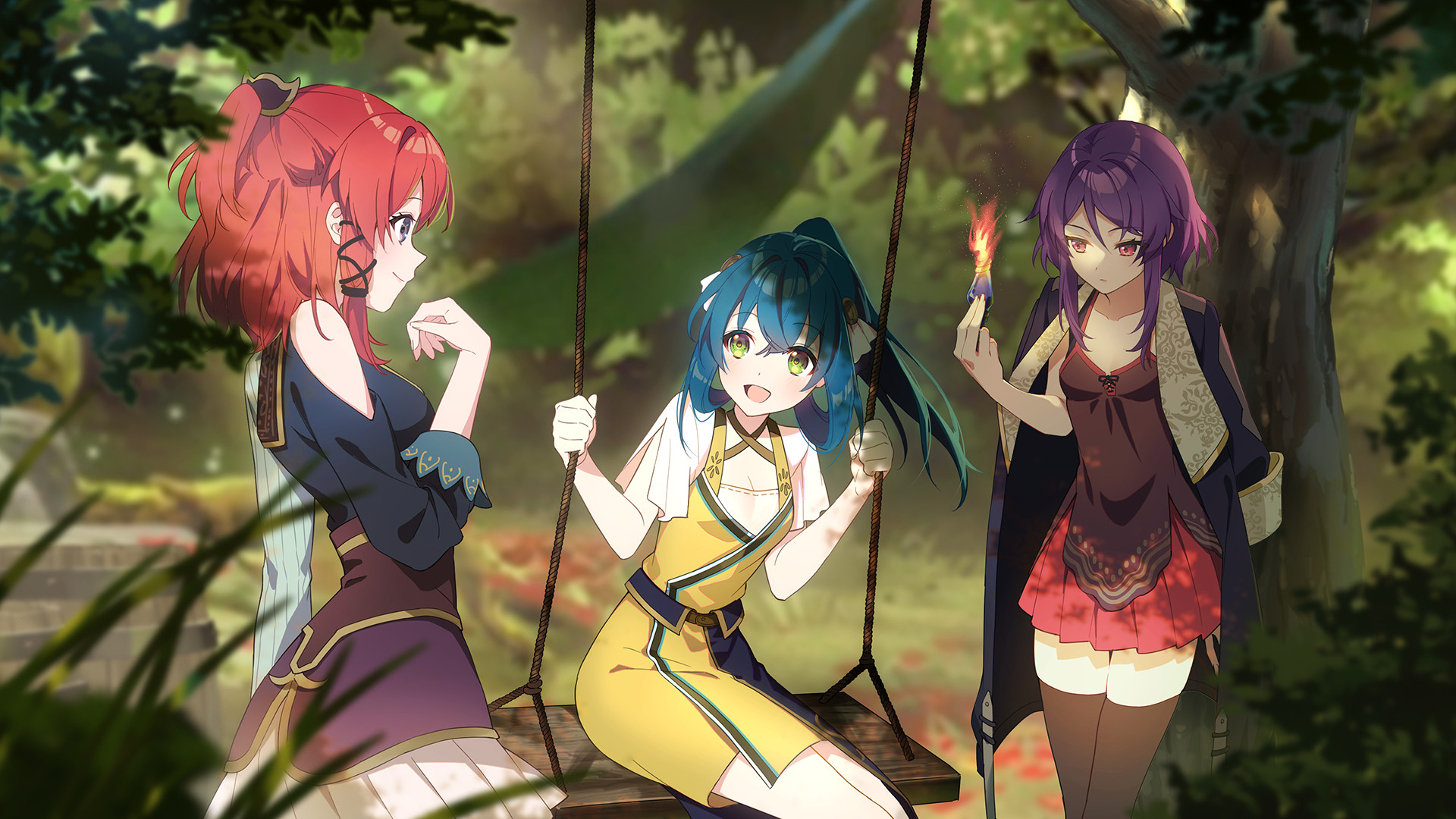 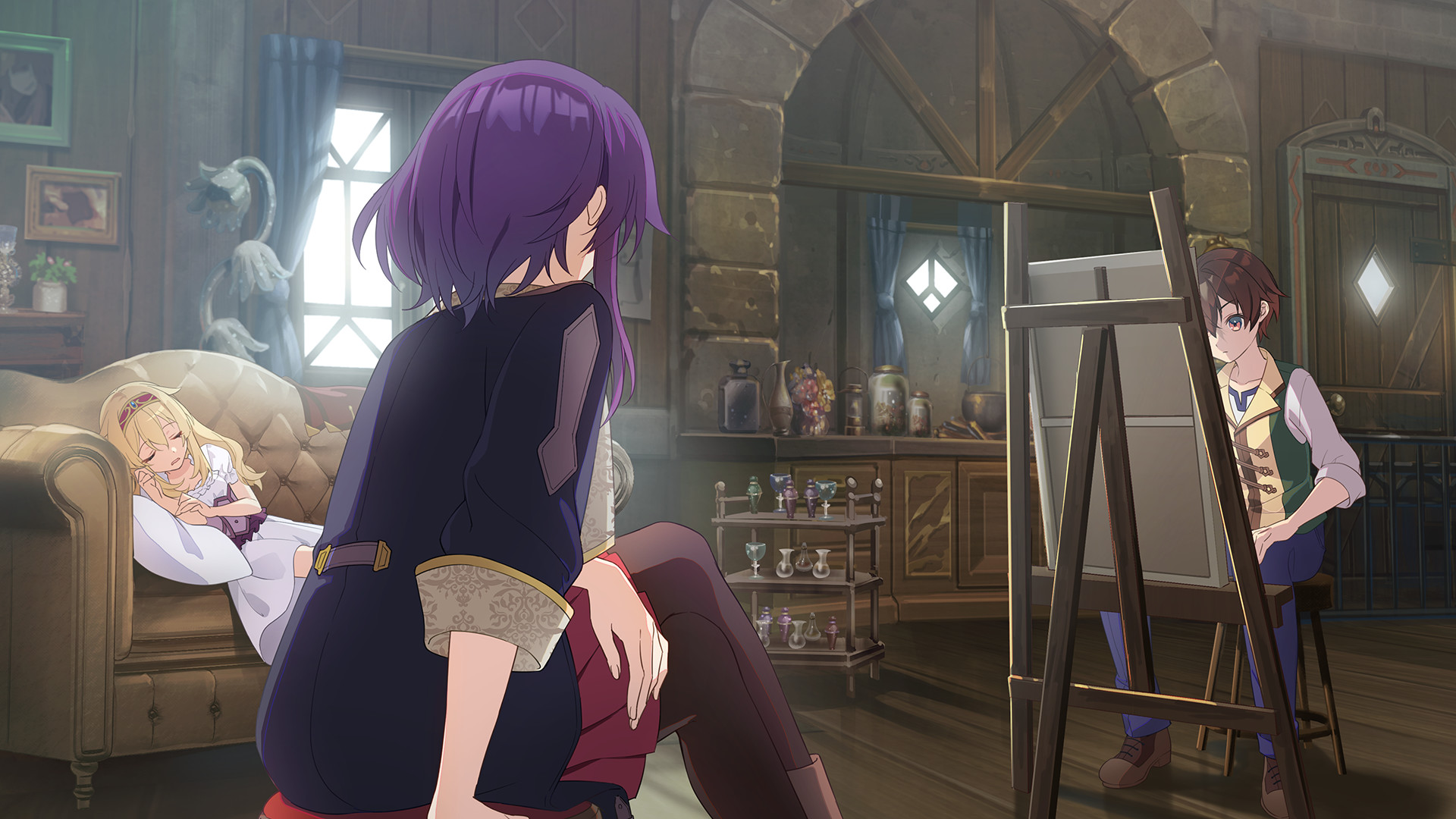