Yggdrasil, also known as “The Tower of God”, is a giant tower that reaches all the way to the clouds. It is commonly believed among explorers that weapons of all kinds can be found within the tower.

One day, a kind-hearted explorer named Mei rescues an armless man during a chance encounter. The man discovers that Mei had lost her memories while exploring the tower.

Having just realized her predicament, Mei yearns to discover the truth behind her amnesia. Fortunately, being a mage, the armless man Gilles senses their answer lies within Yggdrasil itself.

Together with her new ally, Mei embarks on her journey to explore Yggdrasil once more, aiming to reach the top of the tower and uncover the mystery of her past. 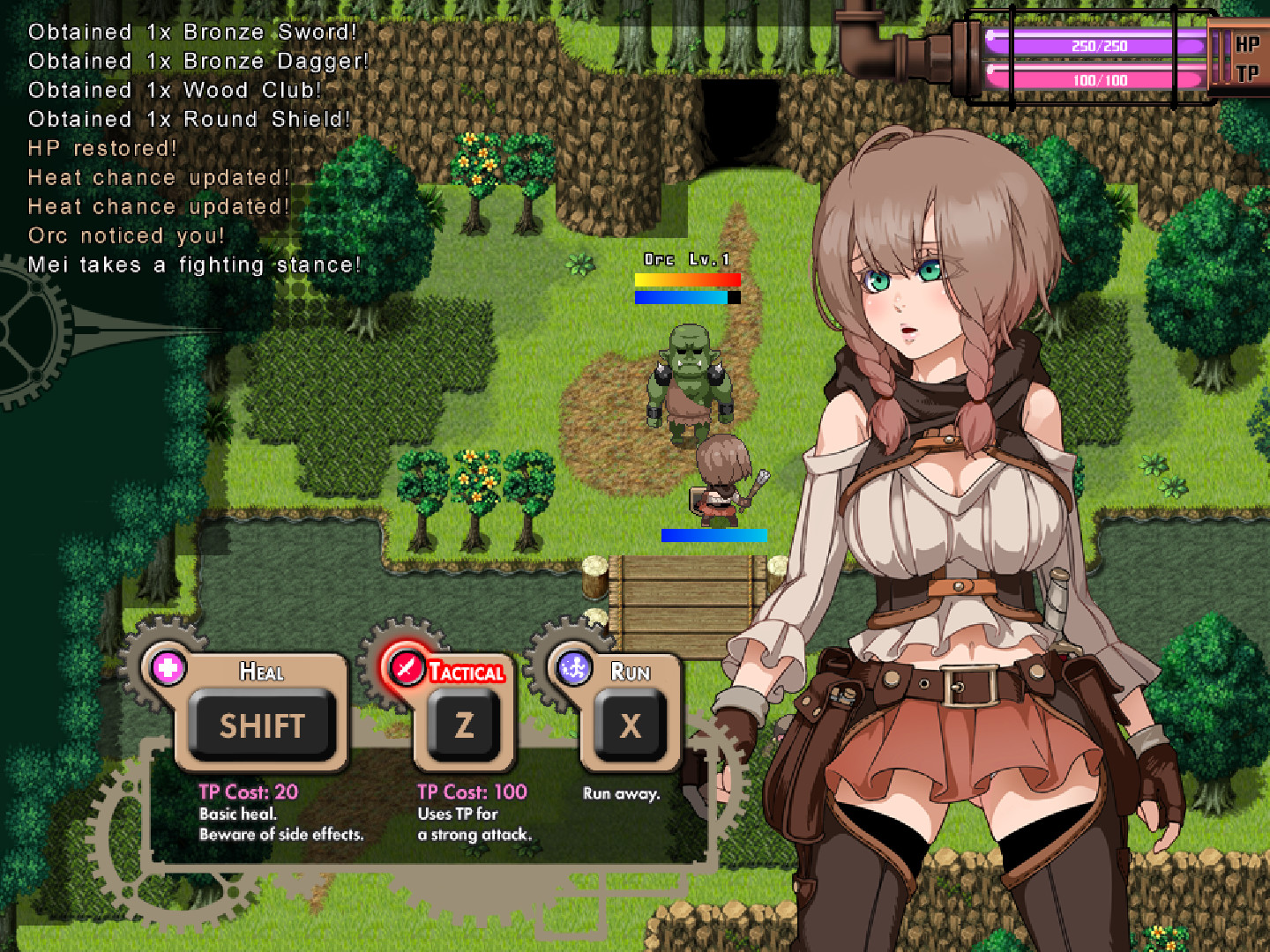 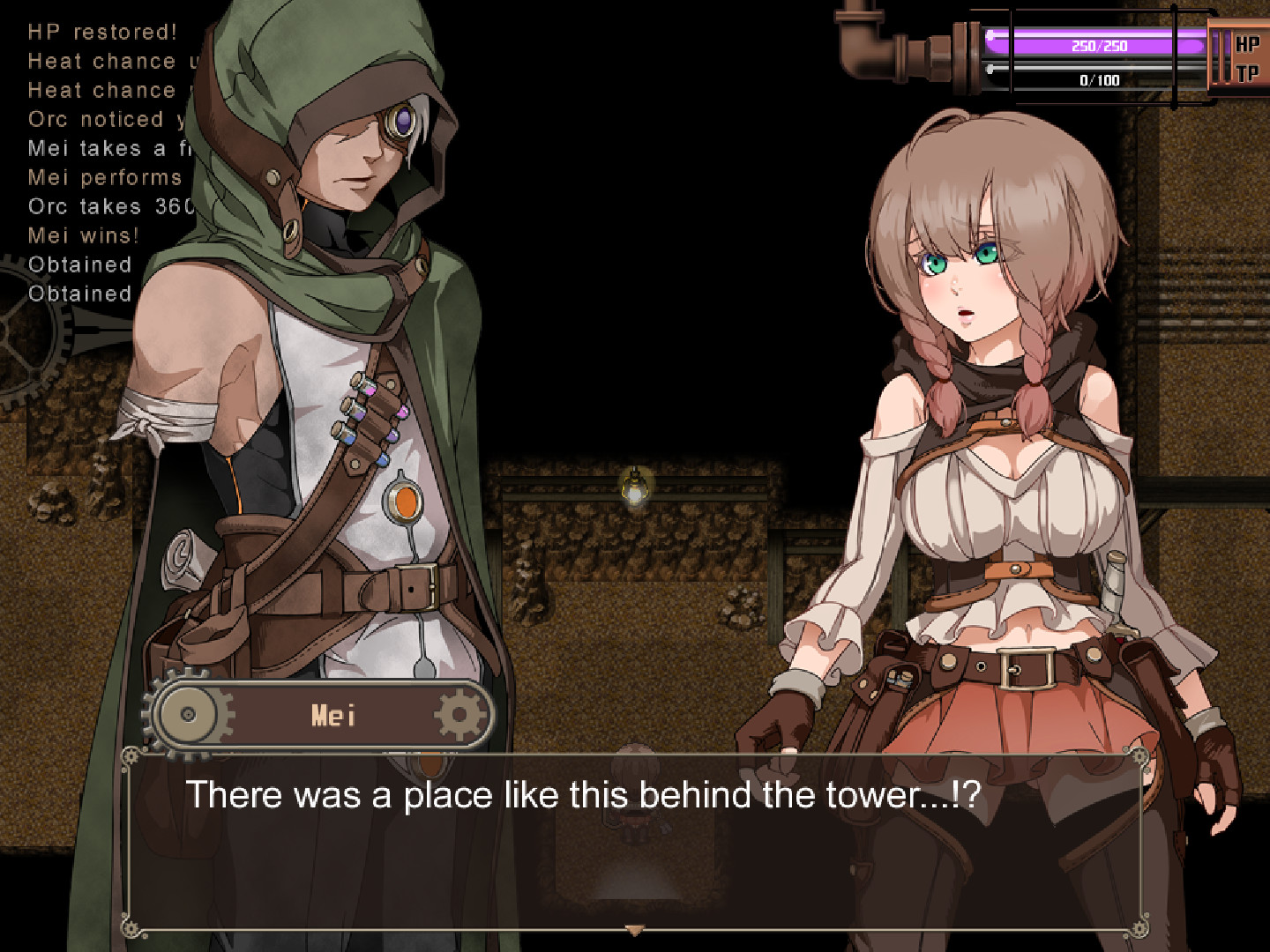