There are many dangers lurking in the shadows of a nighttime city, but far from all of them are human in nature. Nosogi Ren is a freelance sweeper and an expert in all things supernatural, so when a series of mysterious disappearances grip the city of Karadate with fear, there is no better person to investigate… At least until things go sour and Ren finds herself 6 billion yen deep in debt. With such a sizable bill hanging over her head, Ren has no choice but to accept her most dangerous job yet – a religious cult seeking to summon the Outer Gods and bring the world to ruin. But perhaps there are less dangerous, if less dignified, ways of coming up with the money…​ 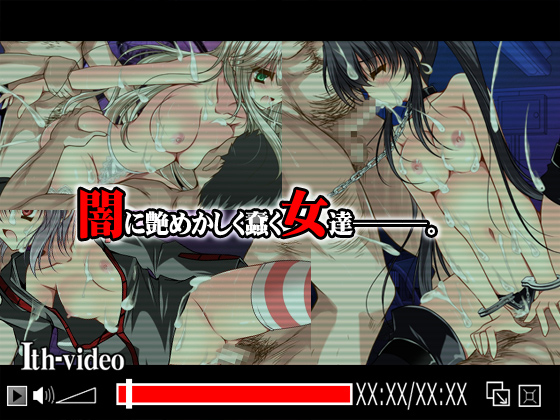