That was my life until I happened to discover an ad for a “General Affairs” position at a voice acting agency while searching for a job.

I leapt on the offer and landed an interview with that tiny voice acting agency, Cuckoo Clock, which manages voice actresses who performed mainly in adult entertainment.

There was a melancholy recording engineer with huge boobs who holed herself up in the studio.

There was a manager who looked like an intellectual, but was actually a dumb sportswoman.

And then there was our boss, a messy yet beautiful and open-minded woman who also worked as a veteran voice actress.

This was the start of my new life surrounded by such quirky coworkers.
Though after joining Cuckoo Clock out of love, I’m going to do my best to support our voice actresses! 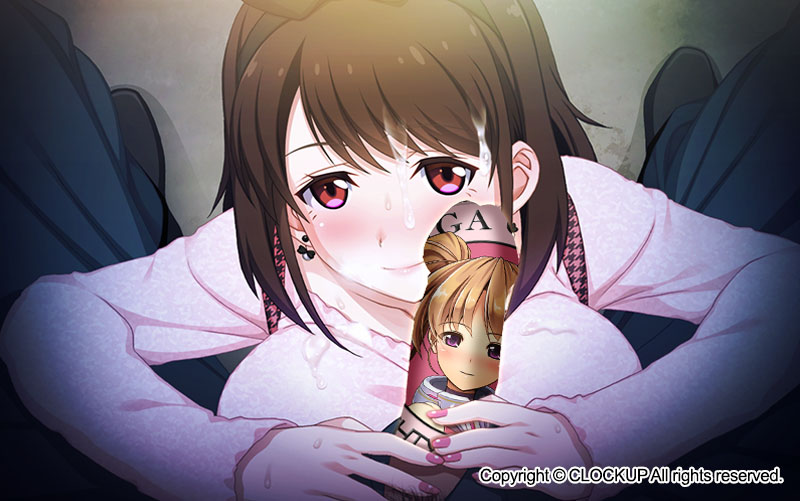 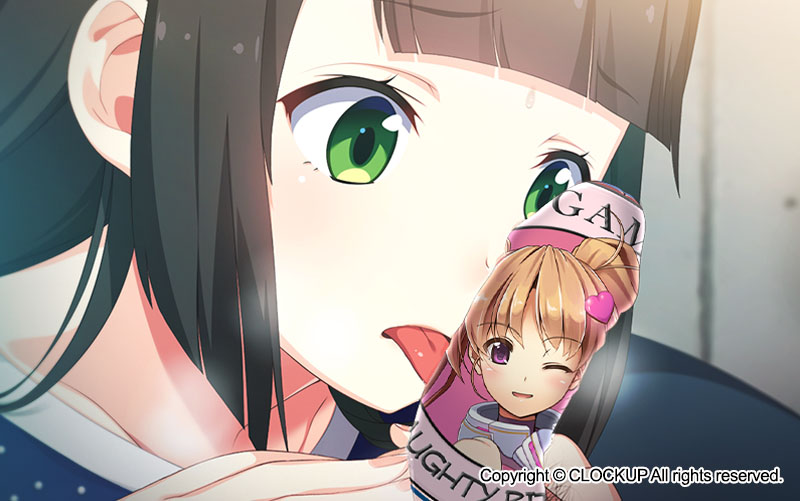