Mari and Ruri who were the shrine maidens came to a deserted house to exterminate evil spirits. However, this evil spirits took over both of them since, it’s power was very strong and could not be exterminated. And the moment they were possessed…

The two gets developed and, became hornier and hornier… 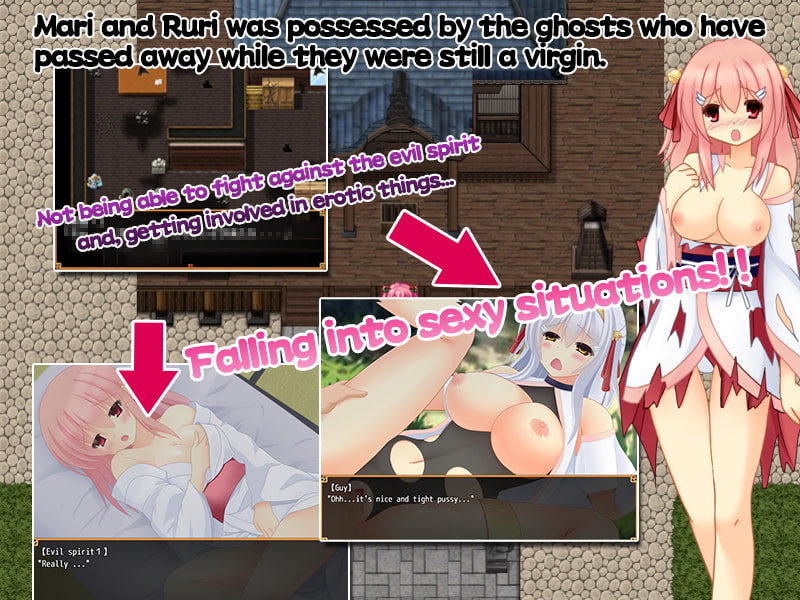 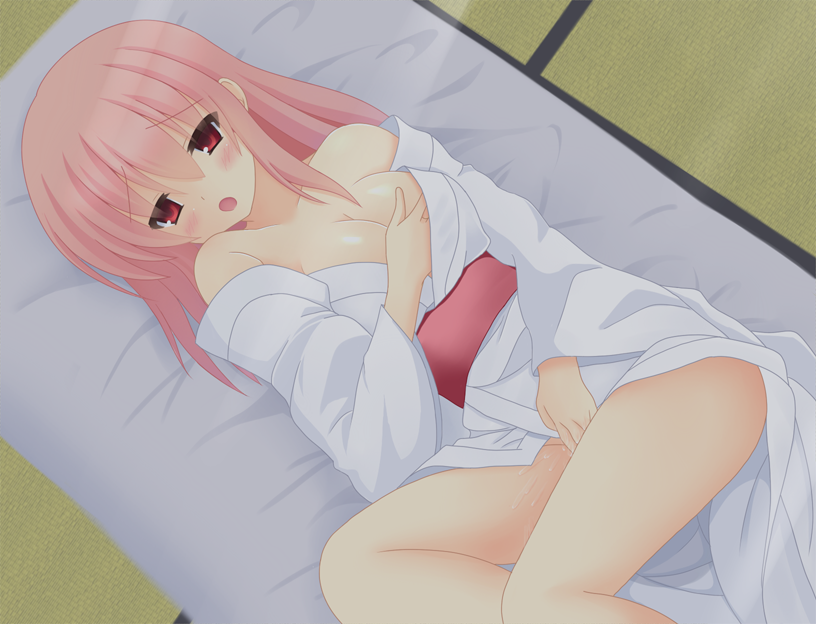