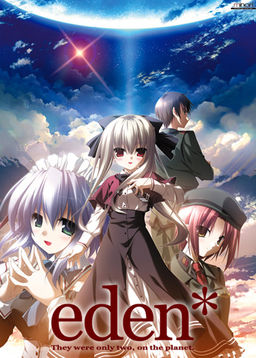 In the near future, an ominous red star suddenly appears in the sky. Its presence is about to bring about the extinction of all life on Earth. The unified government proposes an evacuation project to take all of mankind into space, but in order to make the seemingly impossible project a reality, ‘felixes’ are brought into the world. Engineered to be highly intelligent with perpetual youth and longevity, the genetically modified superhuman felixes stand as humanity’s only hope for survival.
Title: Eden* They Were Only Two, On The Planet.
Length: Short (2 – 10 hours)
Year: Japan 2009-09-18, English Version 2015-01-30
Developer: minori
Publishers: MangaGamer
Language: English
Voice: Japanese 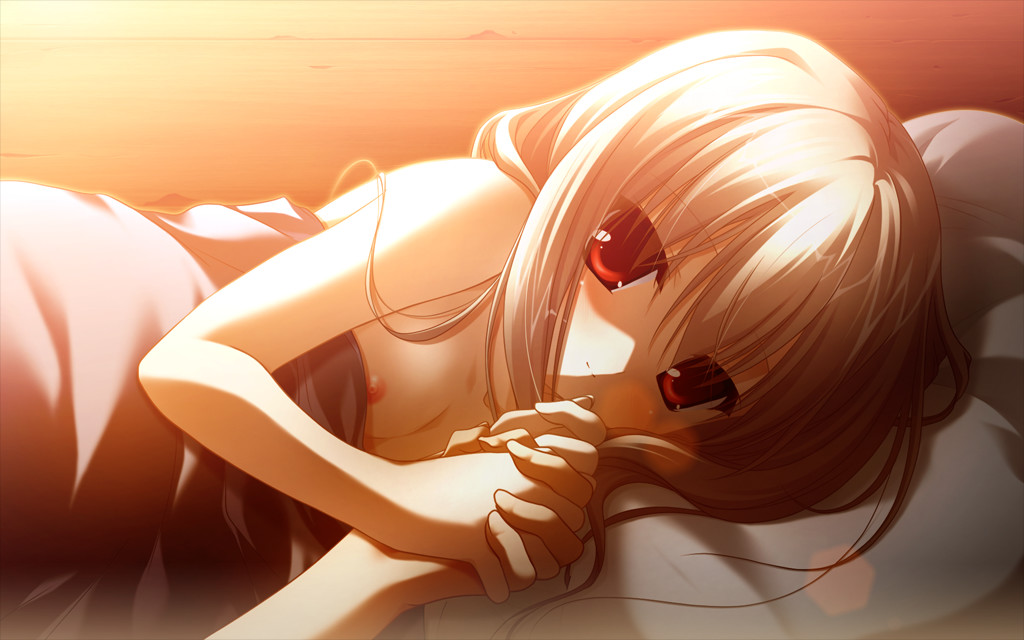