The final chapter in the Grisaia series. He thought life at the academy would never change. Everyone marched forward in the same direction, matching step for step; before he knew it, he began to surrender to that illusion. He believed that he would only arrive at the same place if he continued down.
Title: The Eden of Grisaia
Genre: Nudity, Violent, Action, Adventure, Casual
Developer: Frontwing
Publisher: Sekai Project
Release Date: 29 Apr, 2017 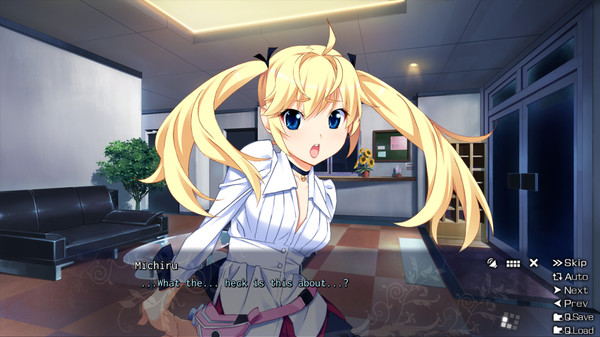