Three swordsmen in a certain country were they are said to be next leaders of the corps. For their looseness, however, they made a huge amount of debt in a handsome guys’ guild. While they are at their wit’s end, a debt collector, Manjis, comes with a deal to offer them. He would like them to find the remains of his grandfather who went into a dungeon
and did not return. He says he has employed mercenaries a number of times but they only told him that his grandfather went down to a much deeper level. The dungeon is known as the hardest to conquer because of a number of robust monsters…​ 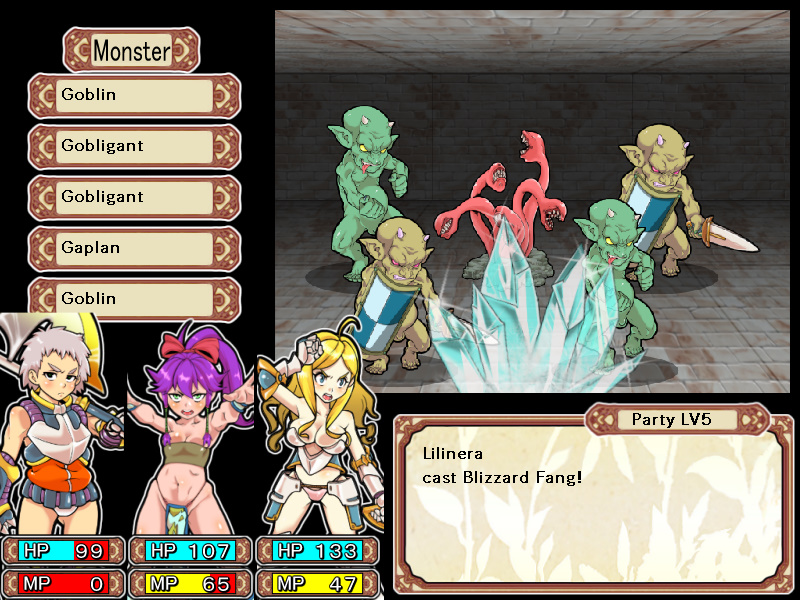 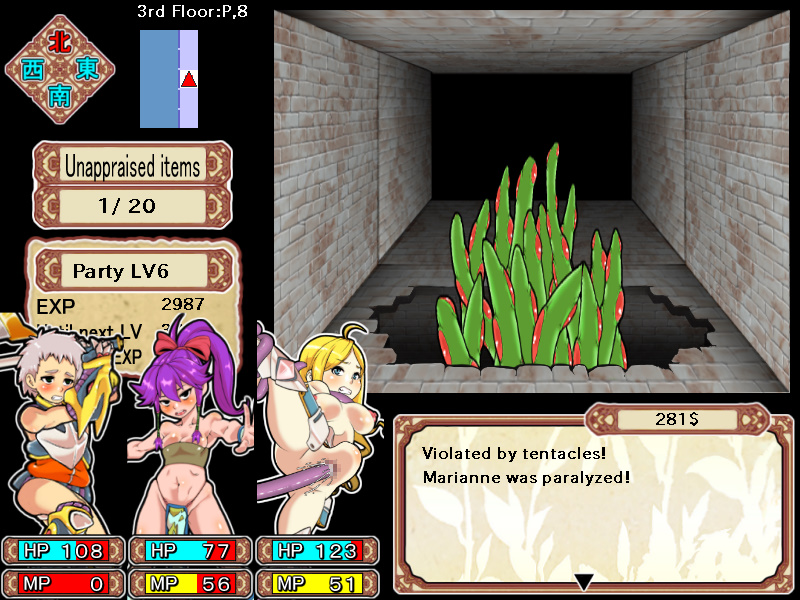