There was an island continent called Valbella. It was a land composed of dozens of kingdoms and small, independent city-states, formed from a turbulent history beginning with the Age of the Gods. After much time passed, the many gods gods formed into just two, the God of Light and God of Darkness, worshipped by the people of Valbella. As they watched their worshippers, their apostles, war amongst each other in a battle of Light against Darkness, they spoke to one another.

“Who is blessed with apostles of greater faith?”
The Gods then, on a whim, sent their respective Archangels to the two largest kingdoms which worshipped them with a message.
“Obtain the sacred treasure lost within the greatest ancient temple of your lands.”

However, the greatest ancient temple within Valbell was placed upon the borders of the two kingdoms, which thereby prevented the kingdoms from sending their armies, lest the sacred treasure be lost to war. In the place of armies, the two kingdoms decided instead to send the greatest knight of their lands.

The Archangels (you, the player) will act as lords of the ancient temple, now known as the Dungeon of Trials, and will test the two Apostles with traps and monsters as they search for the sacred treasure within! 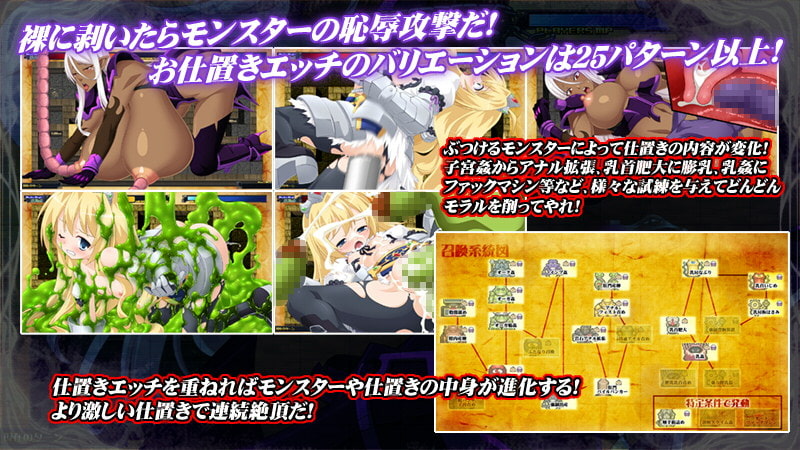