Haruka and Shiina used to be inseparable. They grew up together, went to school together, and ardently believed that they would always be best friends. That was before Haruka’s breakdown, however.

Worn down by her demanding job as a nurse, Haruka abandons her old life, and her old best friend, and moves back in with her parents. Believing herself to be a failure, and too ashamed to see Shiina again, Haruka retreats into herself and her depression, and despairs.

It isn’t until almost five years later that Haruka and Shiina reunite. At Shiina’s behest, the pair of them make an impromptu trip to a favourite haunt of theirs from their youth: an outdated theme park on the outskirts of Nara called Dreamy Planet.

Dreamy Planet was once a popular park, but it has since fallen into disrepair. The park was closed down several years ago, owing to dwindling attendance numbers, and it has been left in a miserable state: the spinning teacups, the roller coasters, and the carousel all left to rust.

Together again, Haruka and Shiina pick their way through Dreamy Planet’s carcass, and as they do, they recall fond memories from their past. Dreamy Planet might be beyond salvaging, but perhaps their relationship can still be saved – if only Haruka can find the courage to finally tell Shiina how she really feels. 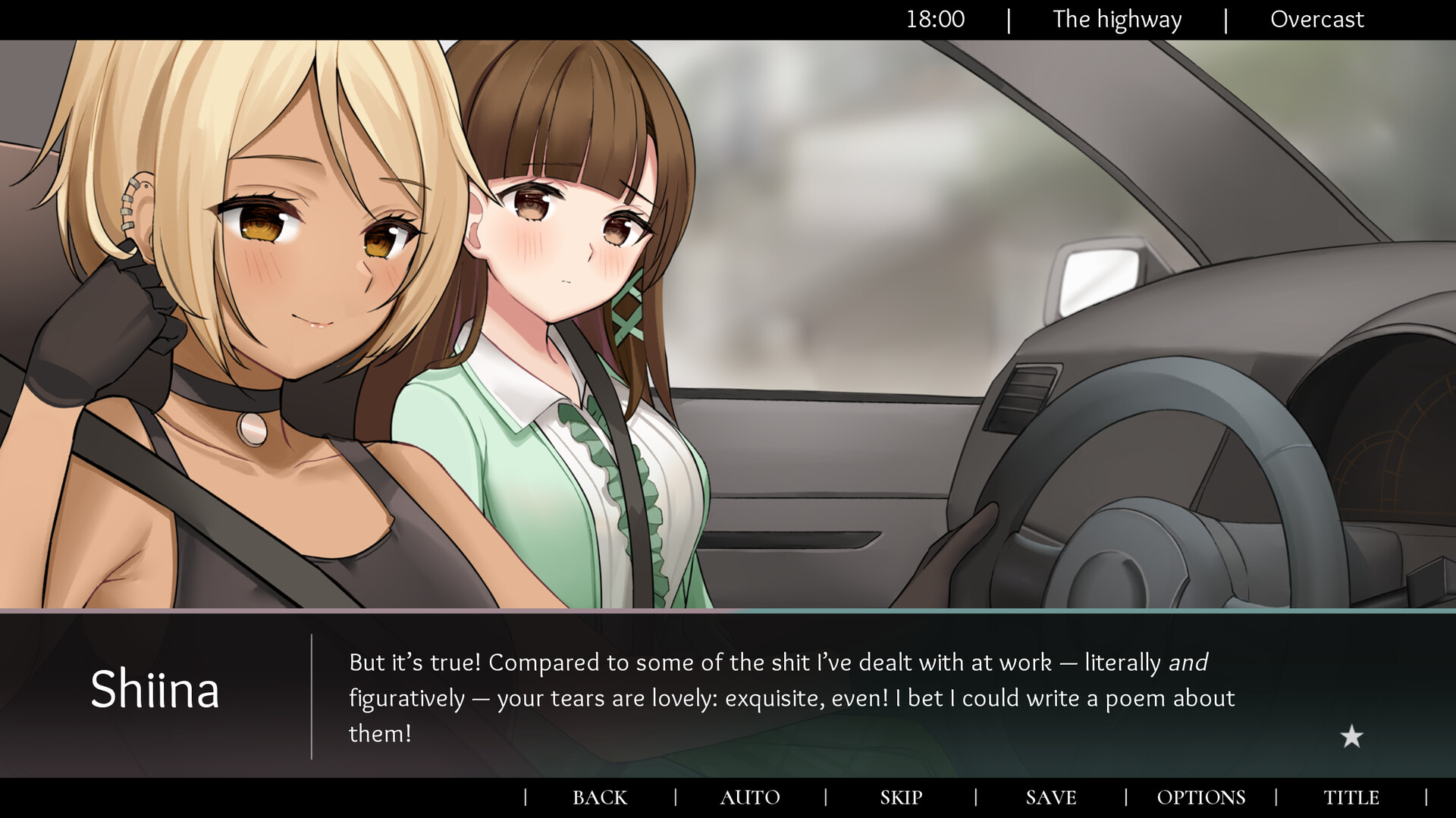 Free download Adventurer Millia And The Tower Of Desire [v1.12]