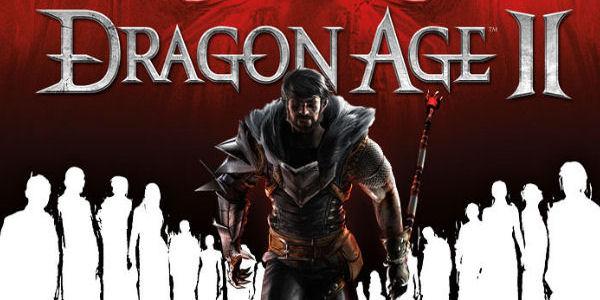 Dragon Age II is a single player role-playing game (RPG) for play on the PC. Epic sequel to the BioWare developed 2009 Game of the Year, Dragona Age: Origins, Dragon Age II continues the adventure with a new hero, Hawke, and utilizes the choices made by the player to affect a story that spans ten years worth of time in-game. Additional game features include: the ability to choose your character’s class and sex, a new cinematic in-game experience, a nonlinear narrative and the ability to import saved information from earlier Dragon Age games.
Features 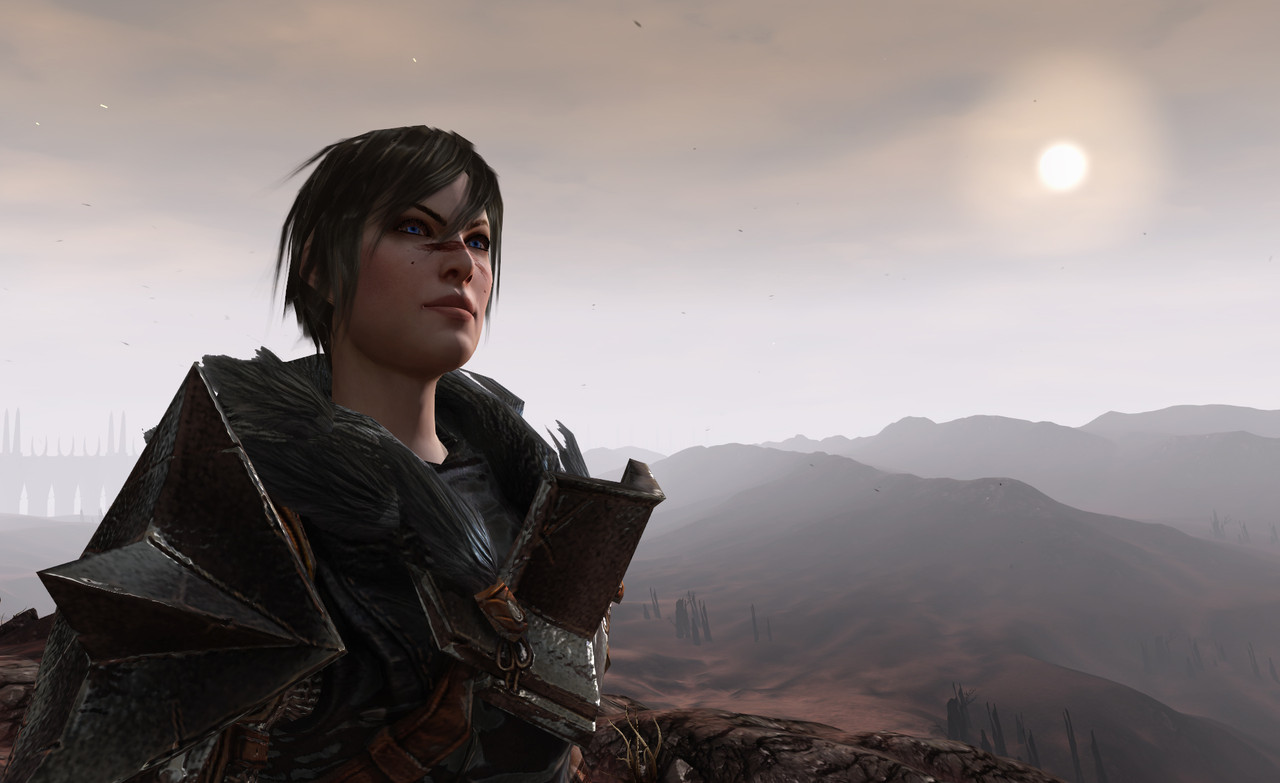 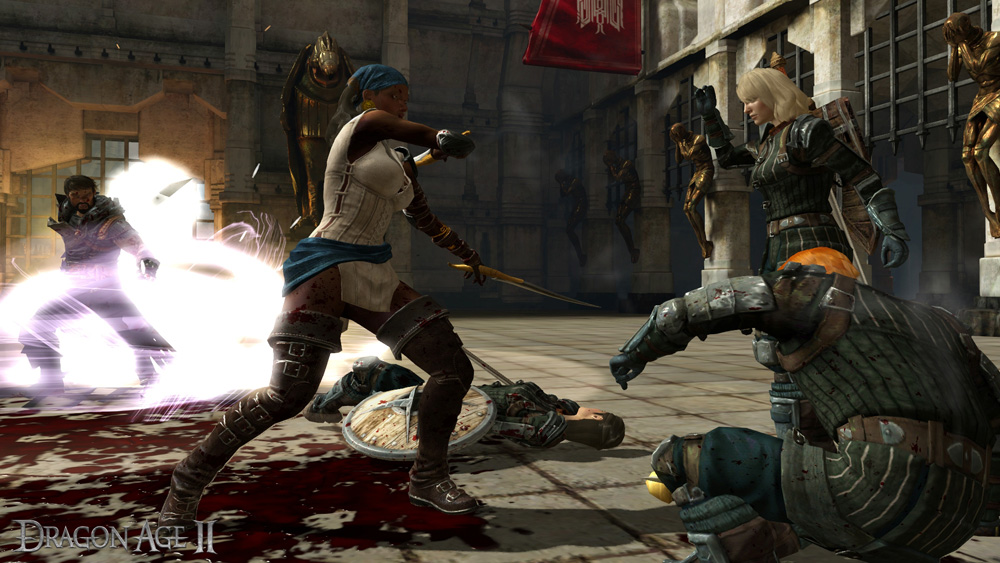