WHAT MAKES US HUMAN?
Detroit 2038. Technology has evolved to a point where human like androids are everywhere. They speak, move and behave like human beings, but they are only machines serving humans.
Play three distinct androids and see a world at the brink of chaos – perhaps our future – through their eyes. Your very decisions will dramatically alter how the game’s intense, branching narrative plays out.
You will face moral dilemmas and decide who lives or dies. With thousands of choices and dozens of possible endings, how will you affect the future of Detroit and humanity’s destiny? 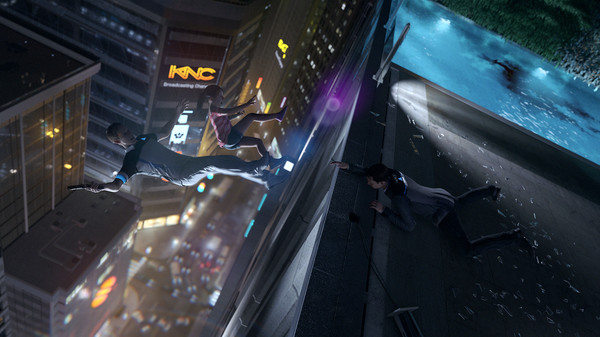 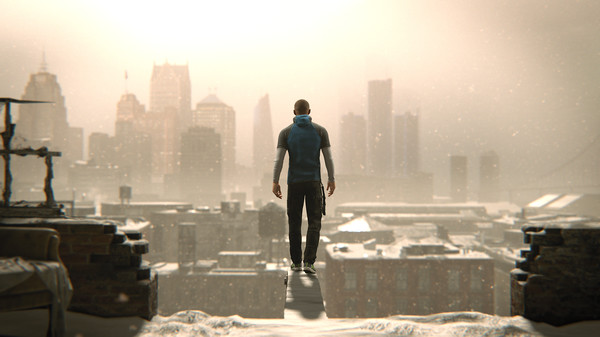 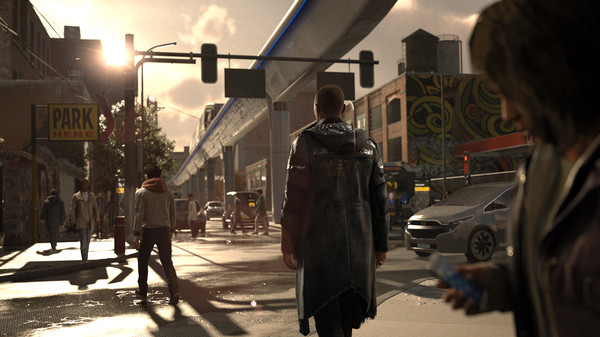 Crash bug FIX #2
Download this RAR, unrar to installed repack folder and run patch2.bat. After that there shouldn’t be any crashes.
https://www116.zippyshare.com/v/bOOlfHnp/file.html or http://sendfile.su/1566376
This fix is needed if you install only single or not all languages. You don’t need the optional videos to fix those crashes. Please note, that this is still a test fix and I won’t update the repack until I receive confirmation that the game is fully playable in all scenes.