Players find themselves in the Asougi City which is controlled by a corporation that handles all aspects of the citizens’ lives so they go without worry. However, this has created pockets of unrest within the city where Clands perform acts of civil disobedience, including selling bodies for profit and stealing. Only one thing disturbs the city’s harmonic order: the activities of the “Anti-Aso” hunting clans, who snatch people off the streets by force and then hustle their bodies on those same streets to customers.

During gameplay, players take on the role of Kuma, voiced by Natsumura Isuke, as they travel through the city each day and do bad things. During these portions, players can take part in turn-based combat that has a layer of strategy. This is when the three main gameplay systems are introduced, Hunting, Hustling, and Feeling. Each turn takes a sing in-universe day, which will spring up special events and objects that will pass the time. 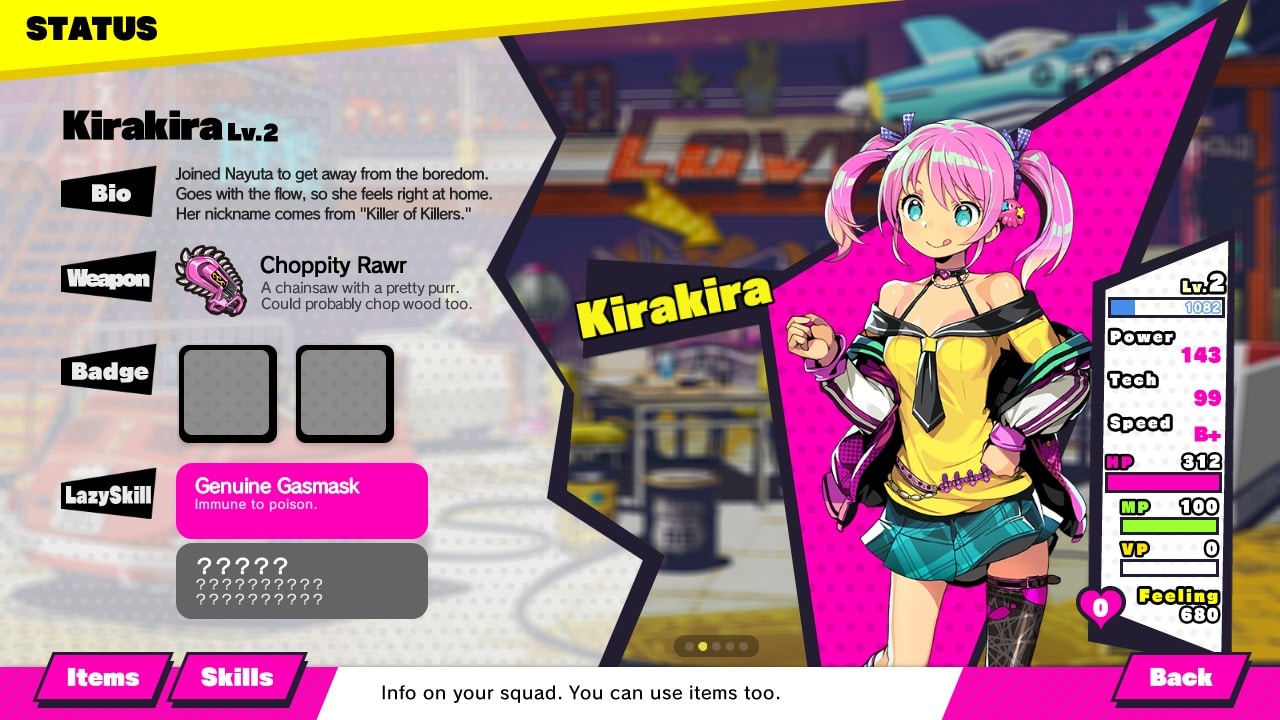 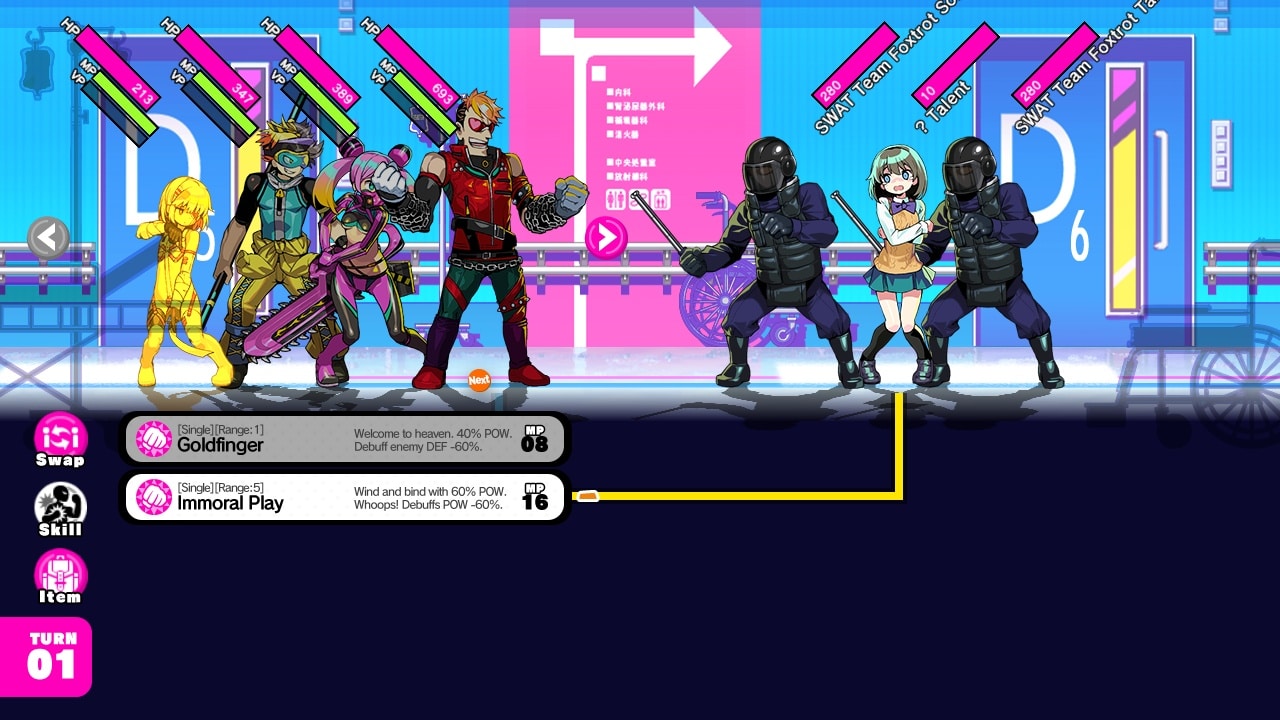