Take on the role of Aaki, a seemingly normal if somewhat self conscious young man, whose life is turned upside down after a casual stroll through the local park. Now he has to deal with two mischievous demi-gods who insist he must marry one of them. If that wasn’t enough it seems that several women he knows have also decided he must go out with them, and all the while he has his exams to deal with too.
It’s a tough time for Aaki in this little Divine Slice of Life.
The game features a large script and amazing artwork to tell Aaki’s story giving the player key choices to make throughout which in turn effect how Aaki’s life is shaped and what the games final ending will be. 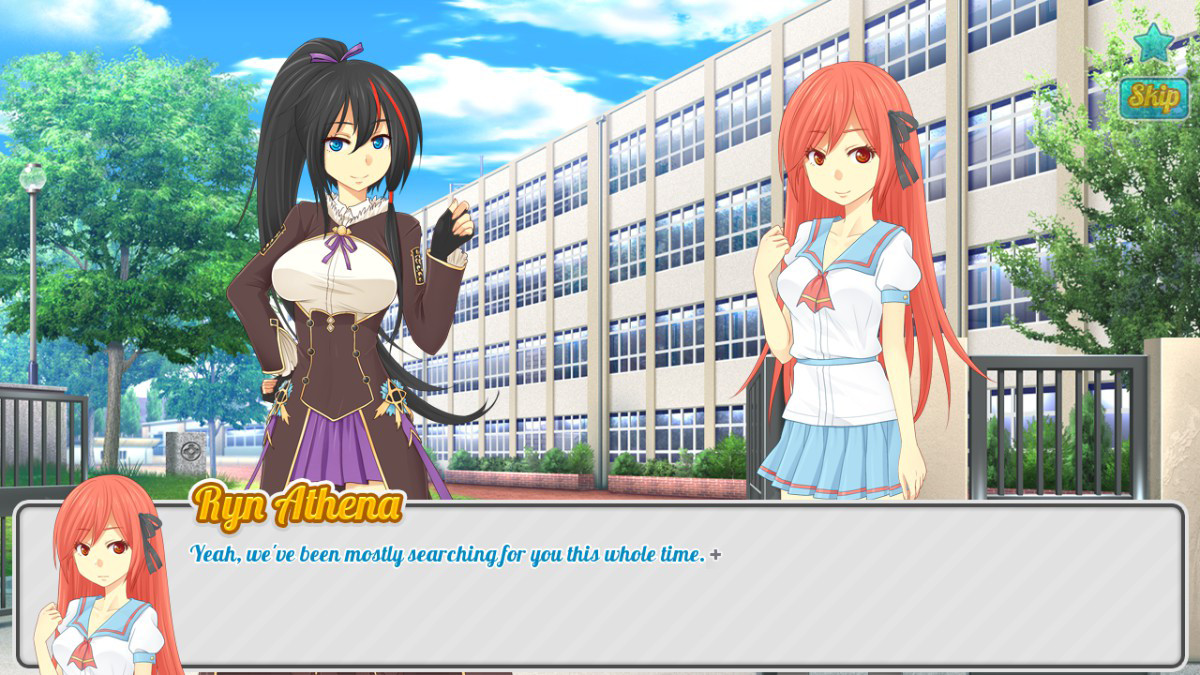 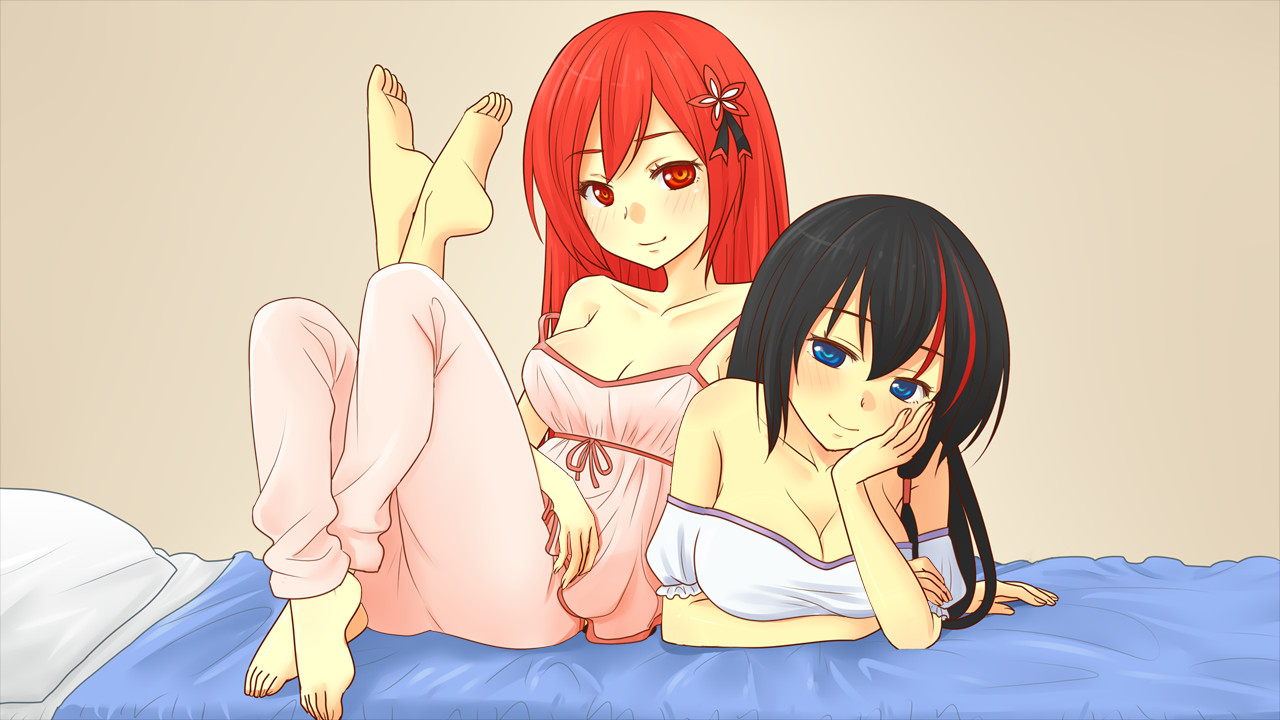 5 thoughts on “Divine Slice of Life”