Dinosis Survival is a third person shooter with dinosaurs based on a mysterious story.
As a player, we control a man named Tom Burt. He woke up in the jungle full of dinosaurs after his plane crashed. Is he the only one that survived the crash? What is this place?
The most important gameplay elements are hunting and sneaking. Dinosaurs can see you, can smell you, can attack you or run away when hurt. You will find many weapons, puzzles, and clues.
Title: Dinosis Survival
Genre: Action, Adventure, Indie, Simulation
Developer: Corpix Games
Publisher: Corpix Games
Release Date: 7 Jul, 2017 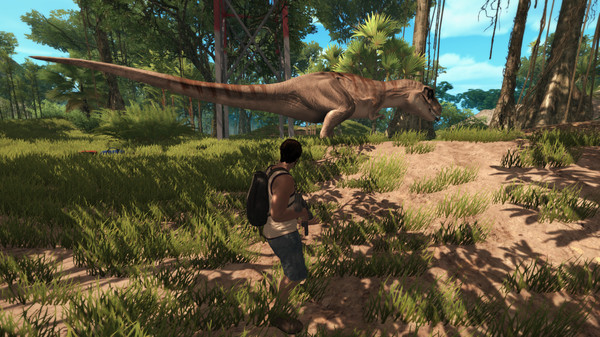