Forced into the deep oceans by a Great Flood that occurred countless centuries ago, humanity now lives trapped under a thick layer of unbreakable ice and their survival hangs by a tenuous thread. However, their penchant for perseverance is strong, and a new civilization has emerged with distinct kingdoms, religions and cultures. By a twist of fate you, an aspiring submarine captain, have been given the honor of commanding your first sub. With a brave crew at your command, you now venture into the unknown on a quest to discover humanity’s greatest secret.
Title: Diluvion
Genre: Action, Adventure, Indie, RPG
Developer: Arachnid Games
Publisher: Gambitious Digital Entertainment
Release Date: 3 Feb, 2017 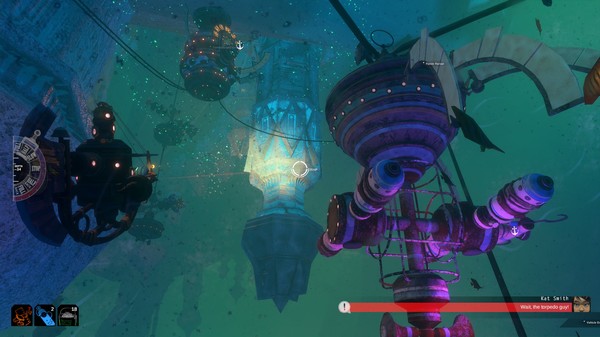 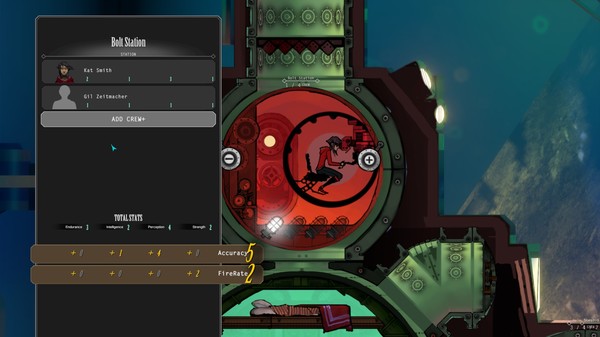