Dies irae is an immensely popular Japanese visual novel.
Ever since its initial release in 2007, the game has sold over 100 thousand copies domestically, with new fans being drawn to it every passing year.
In 2015, a Japanese crowdfunder was conducted for an anime version of Dies irae.
It successfully raised over 30 million yen less than 24 hours after it began.
The anime is currently in-production, and scheduled to begin airing in 2017.
Of course, there are plans to air the anime in North America as well.
Title: Dies irae ~Amantes amentes~
Genre: Adventure
Developer: light
Publisher: views Co., Ltd
Release Date: 2 Jun, 2017 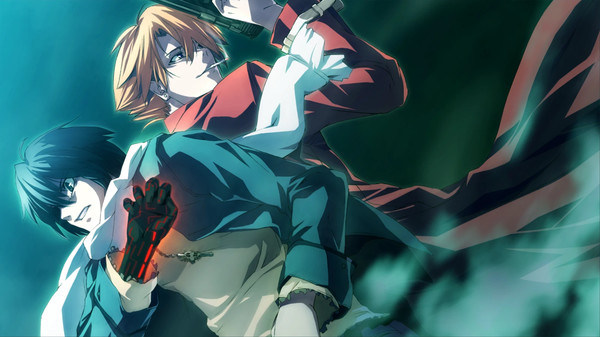 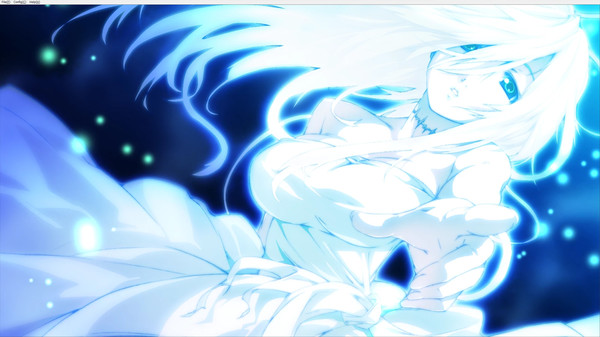