Magical force known as Chroma drives the world, and Chroma-compatible people called Aions govern the lands as nobles. On a small fishing island, out in the middle of the seas, an Aion girl named Seles sees her life changed forever after getting caught up in a dark plot.
Now on the run, she ventures the world’s countries in search of answers, gathering a following of other girls all setting out for their own reasons. However, the open roads are a dangerous place indeed for a group of young travellers, as peril and captivity lurks around every corner…

Didnapper 2 is the long-awaited successor to the original Didnapper, headed by the same director. While this game borrows many gameplay elements and themes from its predecessor, it is completely standalone and can be enjoyed without prior knowledge. This game does not contain any nudity or sexually explicit scenes. 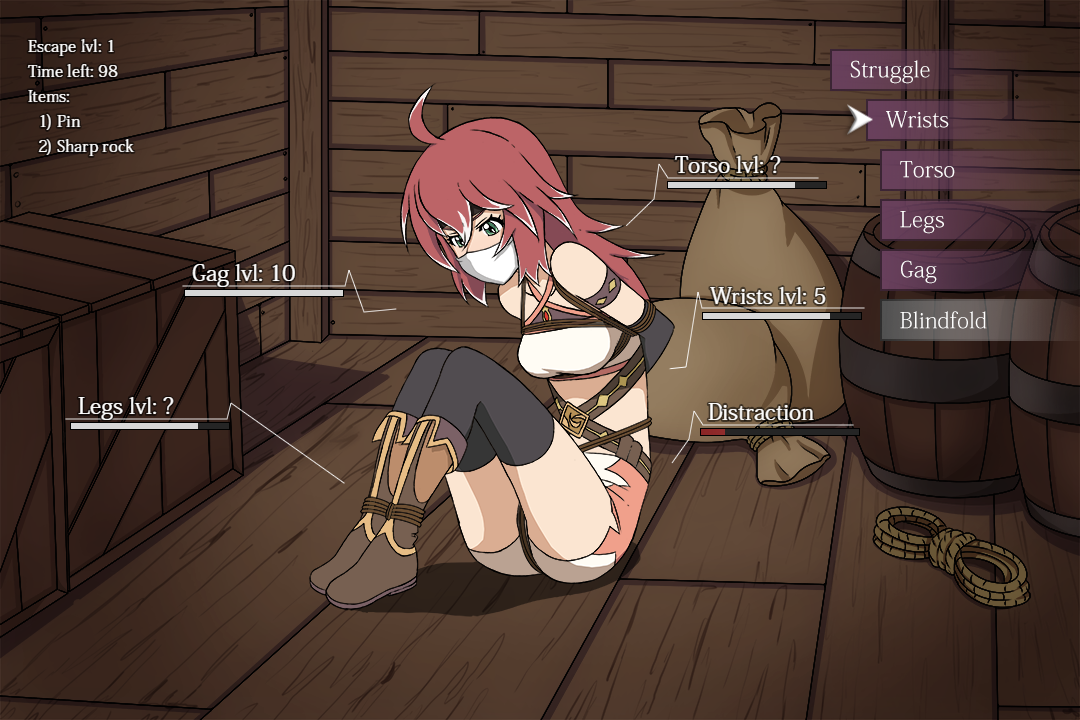 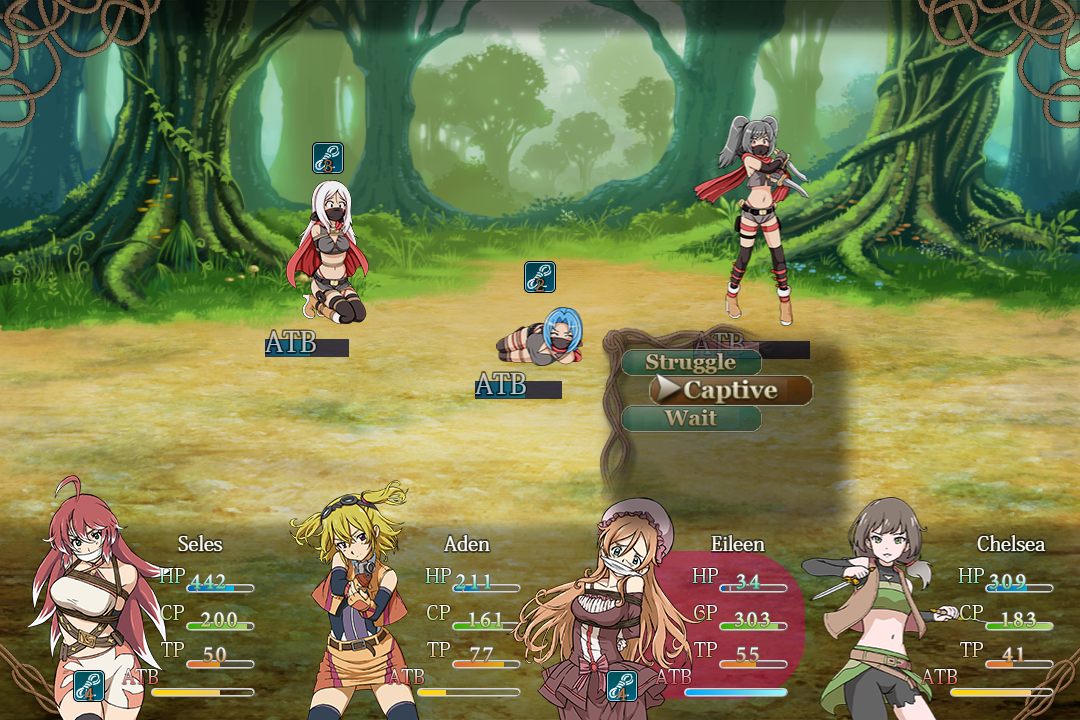 Make Lots of Money with Sex!