A 3D belt-scrolling action game with battle ero and smooth, fighting game-like controls.
Play as heroine Amiladia, a lord’s daughter who has made a contract with a magical blade,
and use your swordsmanship and magic to pound down your enemies.
Defeat all enemies to proceed.

The capital of her home kingdom has fallen to a demonic invasion…Amila, daughter of a feudal lord, now faces imminent attack as the evil forces march onward into her missing father’s territory.
Left with no other options to save the kingdom, she calls upon the power of a forbidden relic left to her by her mother…

The game includes a “Heaven Mode” that sets all enemies HP and stats to 1 for those that aren’t good at action, but still want to enjoy the game. 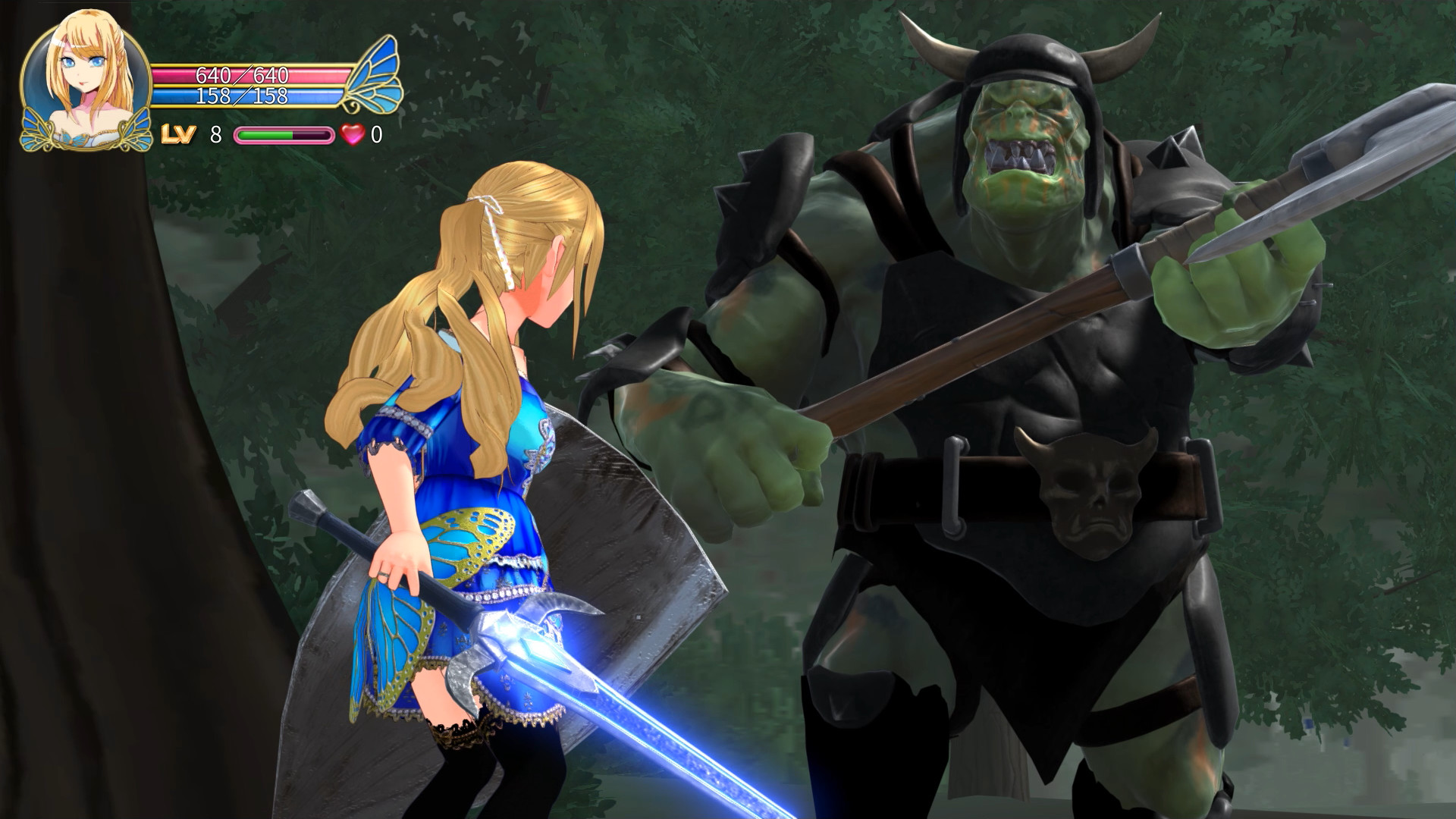 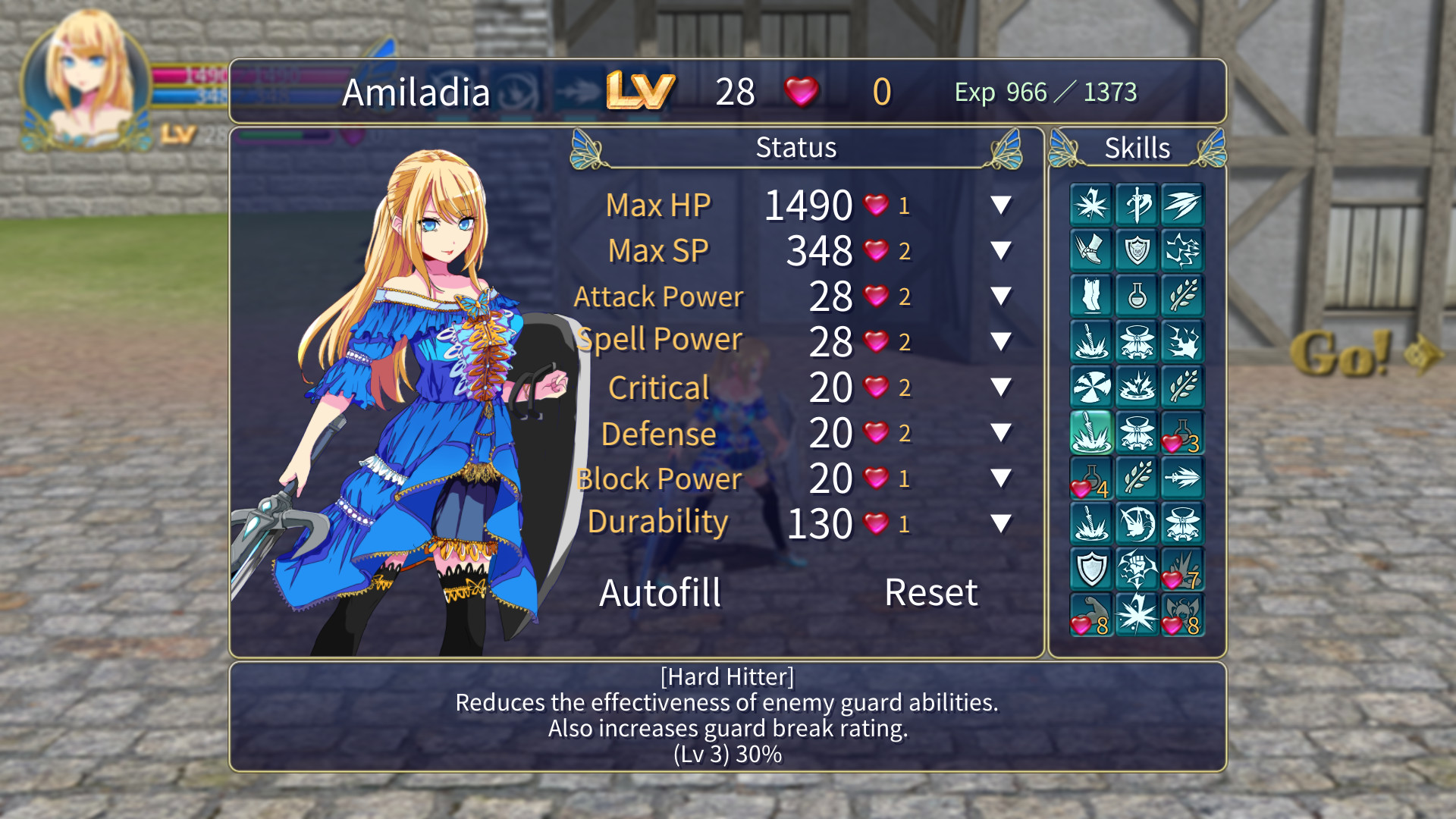 Suzukuri Dungeon: Karin in the Mountain