Defenders of Ekron in an Adventure/Shmup game that mixes the classic action of a Shmup and the exploration of an Adventure game, including dungeons and a sci-fi experience. You take the role of Eneas, a young and bold cadet that has trained his entire life to pilot his Anakim, an advanced mech capable of absorbing and transforming the energy around it into a special ability, but something goes wrong and Eneas is forced to join an experimental program to face the Renegades, a group of rogue Anakim pilots, that threaten to destroy the nation by leading a civil war.
Title: Defenders of Ekron
Genre: Action, Adventure, Indie
Developer: In Vitro Games
Publisher: In Vitro Games
Release Date: 15 Aug, 2017 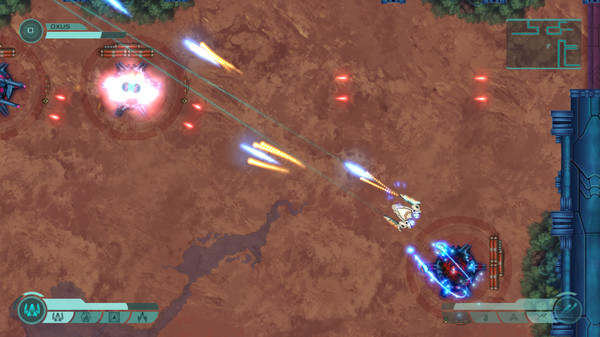