Includes the uncut version of DeadΩAegis: Gaiden, the standalone game that tells the prologue of the main story!

In the distant reaches of space, a war for the fate of humanity is being waged. We learned early that traditional weapons were useless against this extraterrestrial threat, and in our darkest hour we found a savior that could push these monsters back… girls with magical powers!

By transplanting alien tissue into the bodies of young women, our heroes are able to achieve superhuman abilities. These soldiers bravely head to the front lines to defend Earth from the vermin who seek to exterminate the human race! This stolen power manifests itself differently in each individual, allowing our defenders to specialize in roles that optimize their natural abilities. However, this new power by itself will not win our liberation. The strength of the alien invaders push our magical troops to the limit with every battle, and survival is not guaranteed.

With the bodies of your allies strewn at your feet and the maw of an unimaginable horror at your throat, will you falter? Or will you find the strength to stand and fight? 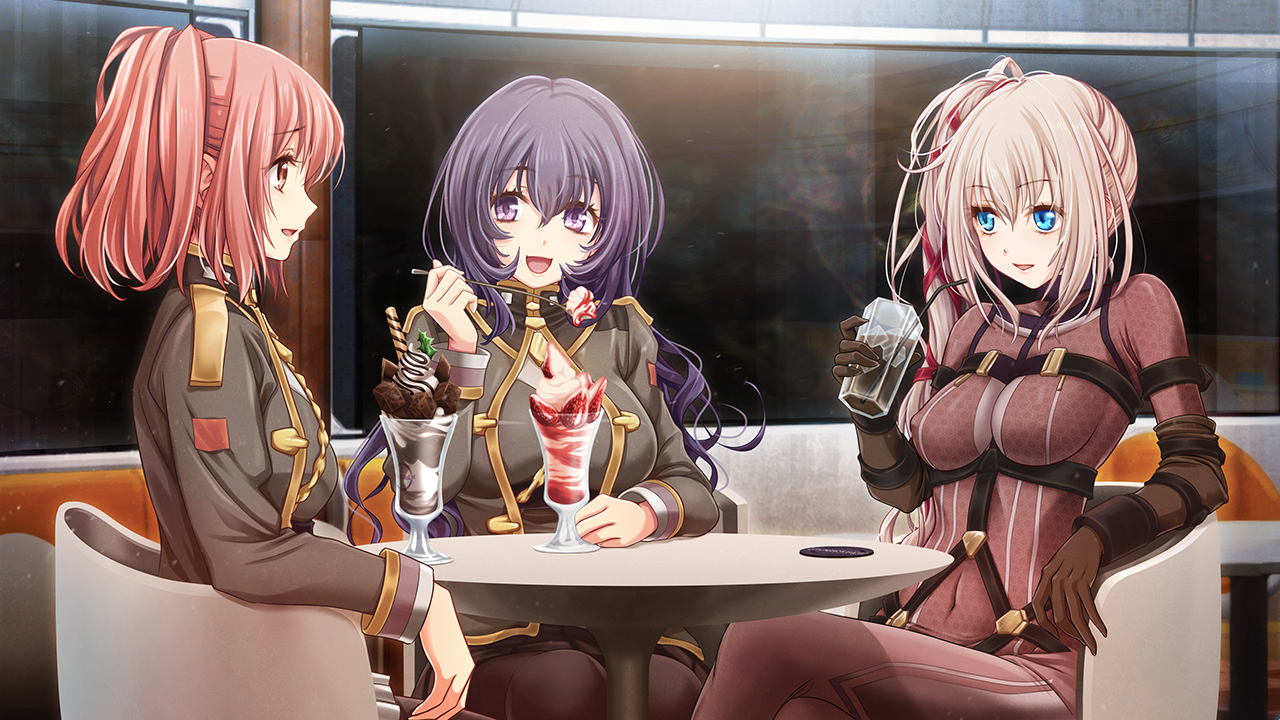 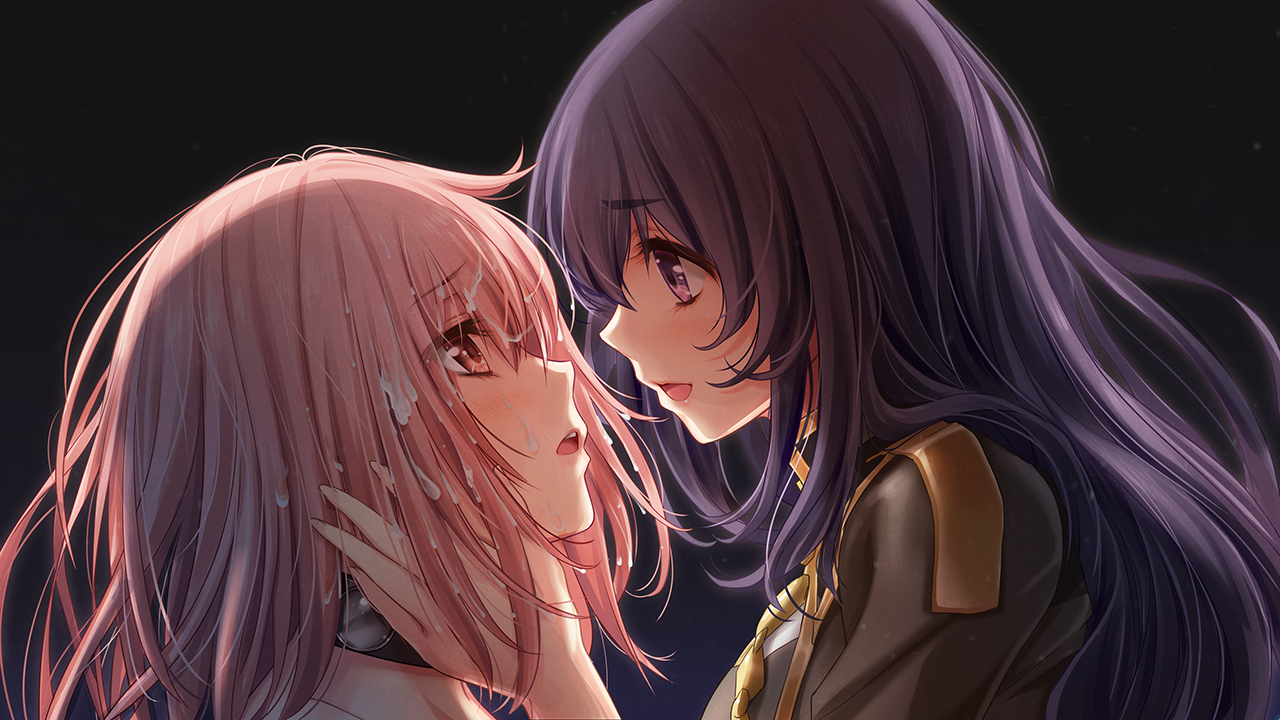