You begin your journey on the planet Hasphal, where prejudice seems to have torn the world apart since the beginning of time. Humans have proclaimed jehts, the native beings of Hasphal, disfigured, dangerous and unworthy of living on the same planet. They believed them to be monstrous creatures from Remerin (a hellish place) and hunted them down in honor of their Gods.
Join Sen as she finds herself thrust into the middle of this ancient conflict, discovering the mysteries about herself and the true history of Hasphal and its inhabitants. Everything is not what it appears to be as religion and life itself unfolds in this exciting adventure.
[su_spoiler title=”Screenshots” style=”simple”] 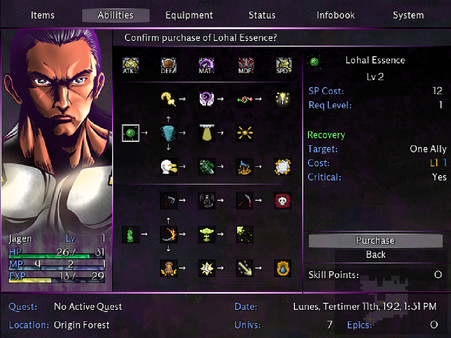 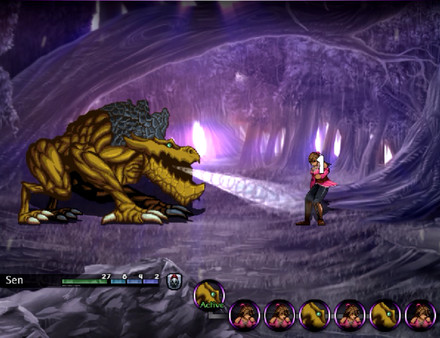