For centuries, the planet Hyllis has been bombarded by a relentless alien race. Skeptical of her government’s inability to repel the invaders, a rebellious action reporter named Jade sets out to capture the truth. Armed with her camera, dai-jo staff, and fierce determination, she discovers shocking evidence leading to a horrific government conspiracy, and is forced to battle an evil she cannot possibly fathom.
[su_spoiler title=”Screenshots” style=”simple”] 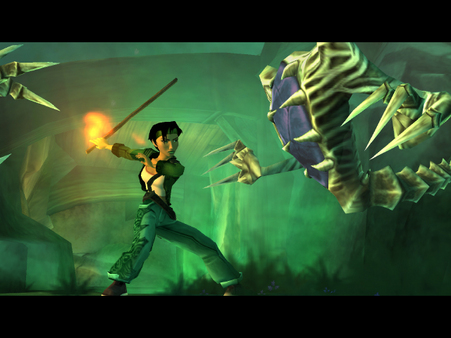 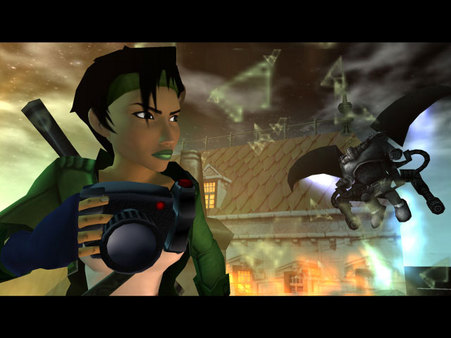