Sequel to its successful predecessor, Battle Academy 2 moves the action east – to the bloodied plains of Mother Russia. When a gritty new look, great new features, and random mission generation meet battle-proven gameplay you can be sure of a strategy classic!
Experience the brutal campaign from both sides as you play across 4 campaigns – as partisan, Tiger, T-34 and dozens of other accurately modeled units. See how the harsh weather of the steppes changed the course of the war.
Features 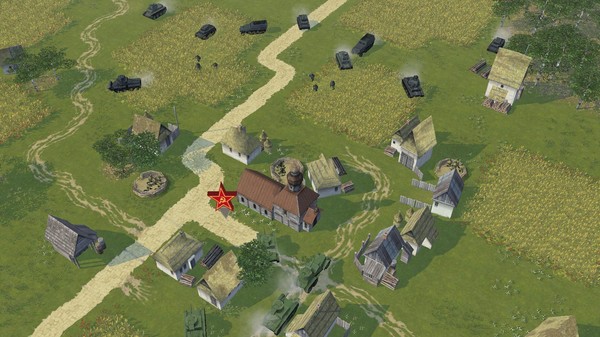 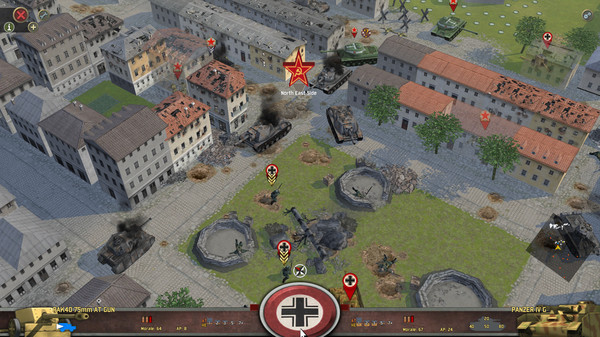 Leave a comment
Posted in Action Strategy Turn based