“Agnes Lavlie” is a girl-chemist running her business in the suburbs of the Trading City.

Even though she lost her parents in her childhood, she still lived modestly with her younger sister, Lufa, at her grandmother’s house, who appeared to be an alchemist-
She couldn’t stop worrying about her sister who was suffering from a weird disease called “Sleeping Beauty”; A disease that makes her sleep for most of the day.

One day, when Agnes was on her way to gathering in the woods, she meets her master of alchemy, Bell Faris, for the first time in 7 years.
Because Bell had a debt that she had to return, she decides to utilize Agnes’s talent, beauty and her credulous character.
While she acts as if she were teaching alchemy to cure her sister, she tries to repay by making her take part in secret businesses.

On the other hand, Agnes has to grind herself to gather ingredients for her alchemy, and during her journey, she gets involved in many happenings. 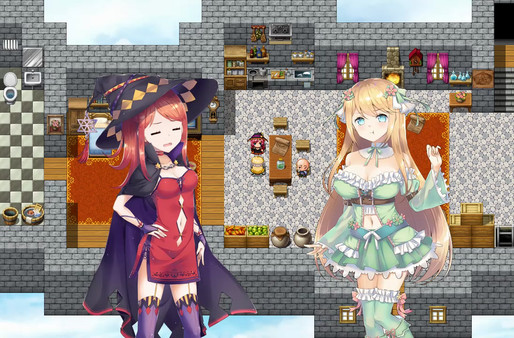 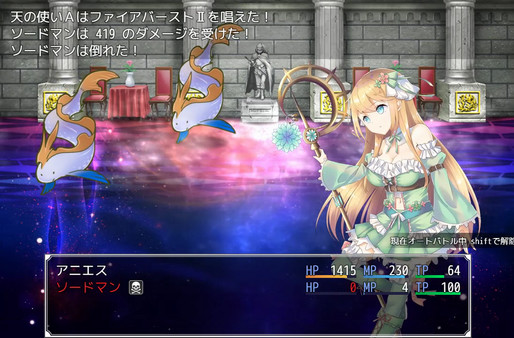