Army Gals is a visual novel set at a retreat for delinquents. The protagonist is forced to attend after a misunderstanding back at home. Expecting a fortnight of hell, he is pleasantly surprised to find he is sharing the retreat with three beautiful but very different young women.
Title: Army Gals
Genre: Sexual Content, Nudity, Adventure, Casual, Indie
Developer: Dharker Studio , Brightly Studios
Publisher: Dharker Studio
Release Date: 17 Apr, 2017 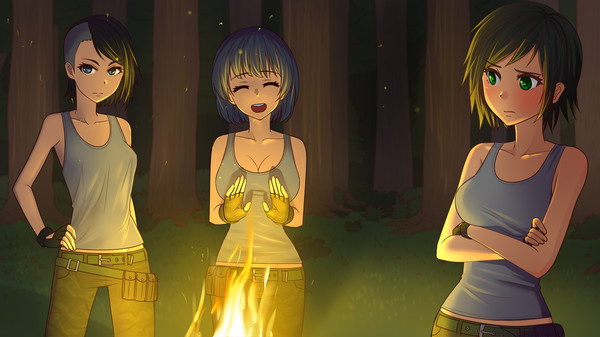 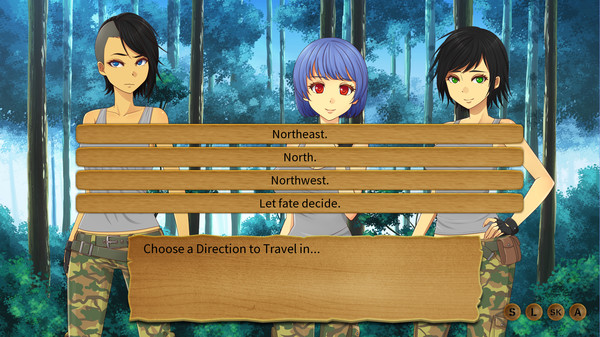 Unzip the file ‘adultpatch.rpa’ add this into the following directory where the game is installed: Army-Gals/game
Also in the same directory should be a file named ‘main.rpa’