The highly anticipated sequel to the critically acclaimed game Act of War: Direct Action picks up where the techno-thriller left off. On the eve of the U.S. Presidential elections, simultaneous terrorist attacks hit both candidates. Clues point to corrupt elements within the U.S. military, but also to the shadowy organization known as the Consortium.
Title: Act of War: High Treason
Genre: Action
Developer: Eugen Systems
Publisher: Atari
Release Date: 30 May, 2006 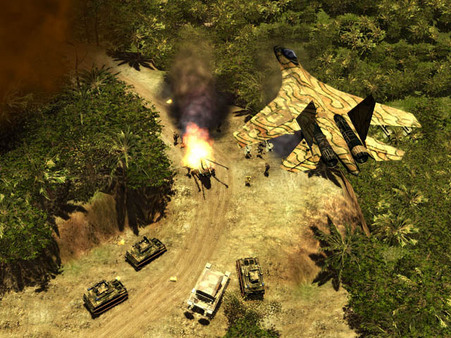 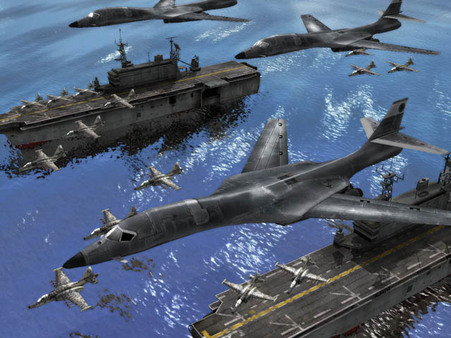 This War Of Mine