You will play a traveler, strayed into a castle, the owner of the castle is a candid expert, in the different world travel around the use of magic candid, have a thick album, which is full of treasures!You find the photo album, but the photos in the album are sealed in the room, you need to open —

Manga: The plot is shown in the form of cartoon drawings. There are 12 comics, which need to be interpreted by the players themselves.Rooms: There are 12 different themed rooms with natural themes such as forest, sea and sky, as well as cosplay themes such as Halloween and pink girls. 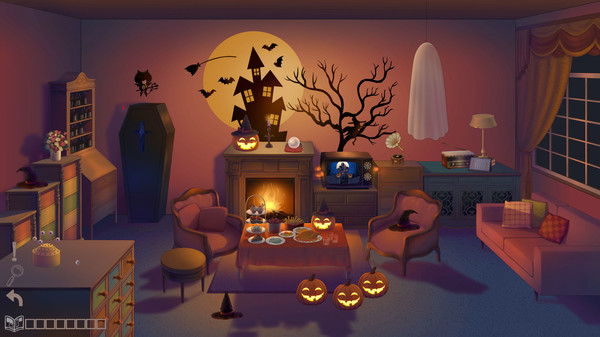 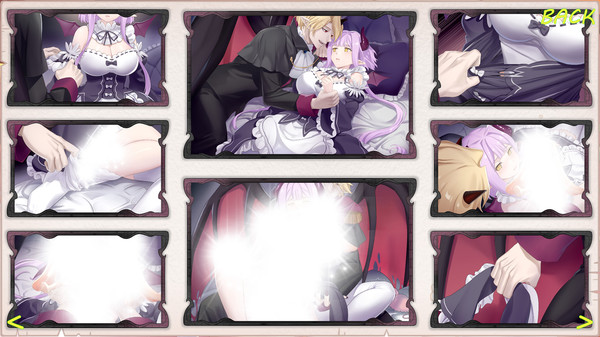