Saxon Dorian has been summoned to the distant land of Kayt at the behest of its lord, Shena von Kerhya. His mission is to show the people of the empire’s new territory how to live under their new regime. The easiest way to do that is to teach their queen, Shein Kayt, exactly what it means to submit to Norman rule… 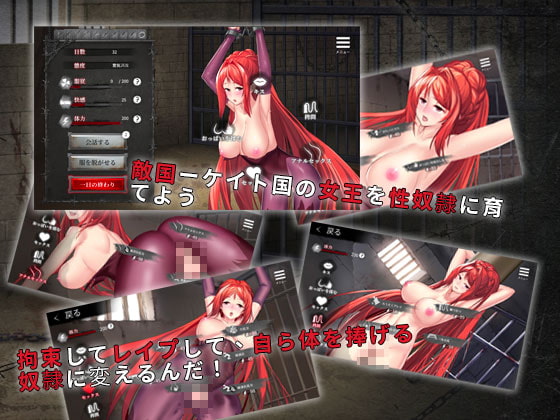