9-nine- Episode 4 is the fourth volume in a series of supernatural mystery games, with Episode 4 telling a story centered around Noa Yuuki. The entries in the the 9-nine- series share the same setting and world, but each entry focuses on a different heroine. The villainous mastermind is revealed, friends are at odds, the mystery of the Artifacts uncovered, and bonds are tightened through mutual trust. What lies in store for this young man and woman with the power of justice at their fingertips in this installment?

This game differs from the other games in that the story structure assumes that you have already played the past titles (9-nine- Episodes 1-3.) You will be able to enjoy this as a standalone title as well, but we highly suggest that you play this game after playing the other titles in the series. Each game has an independent story that can be enjoyed on its own. We hope you enjoy the experience that is the 9-nine- series. 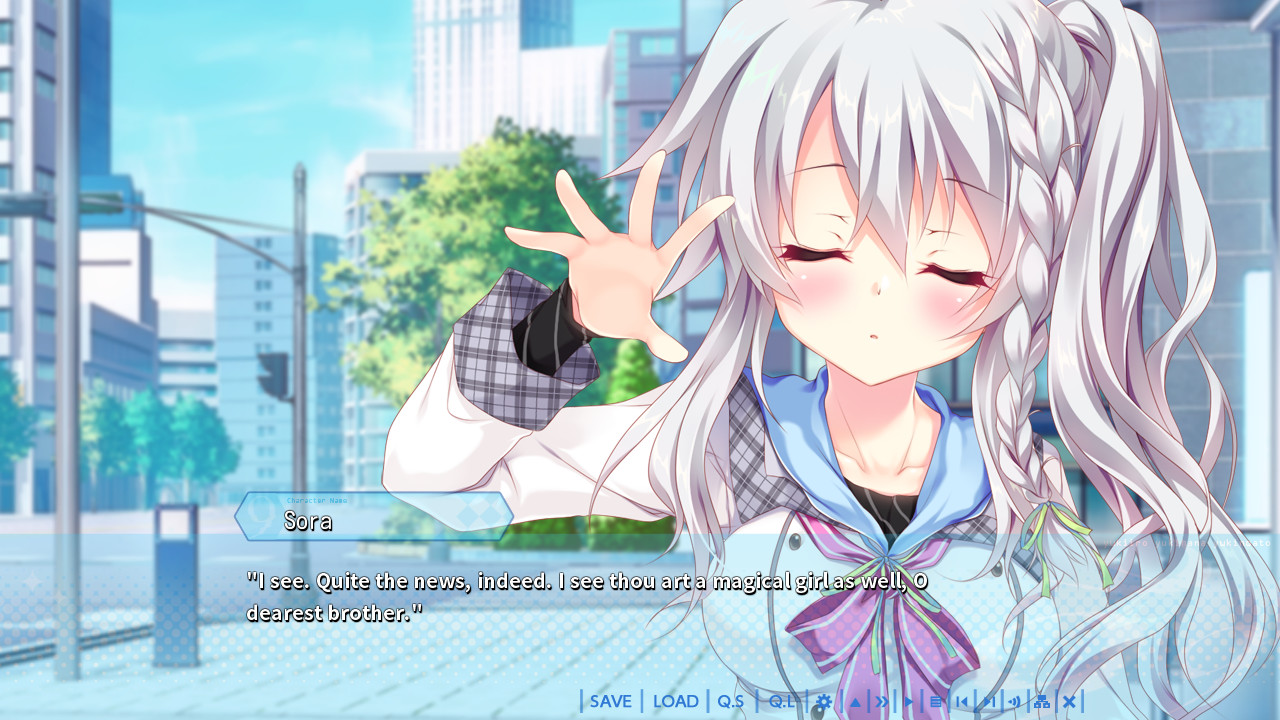 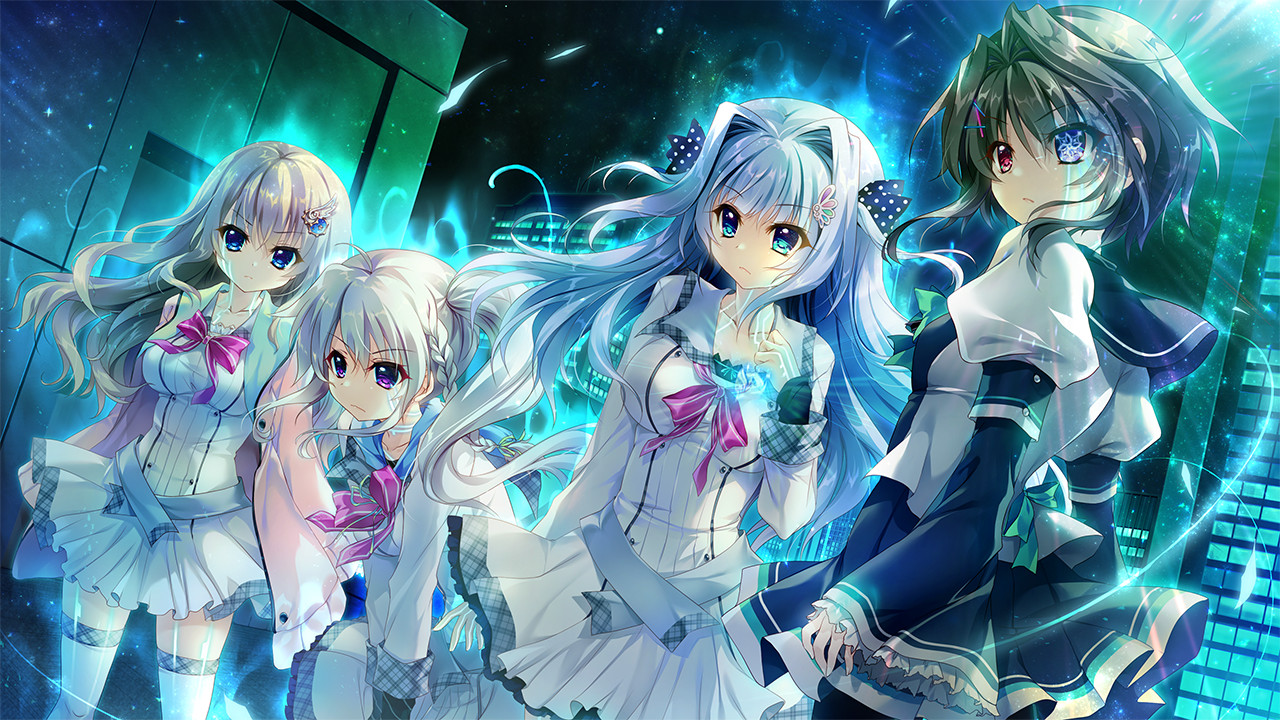 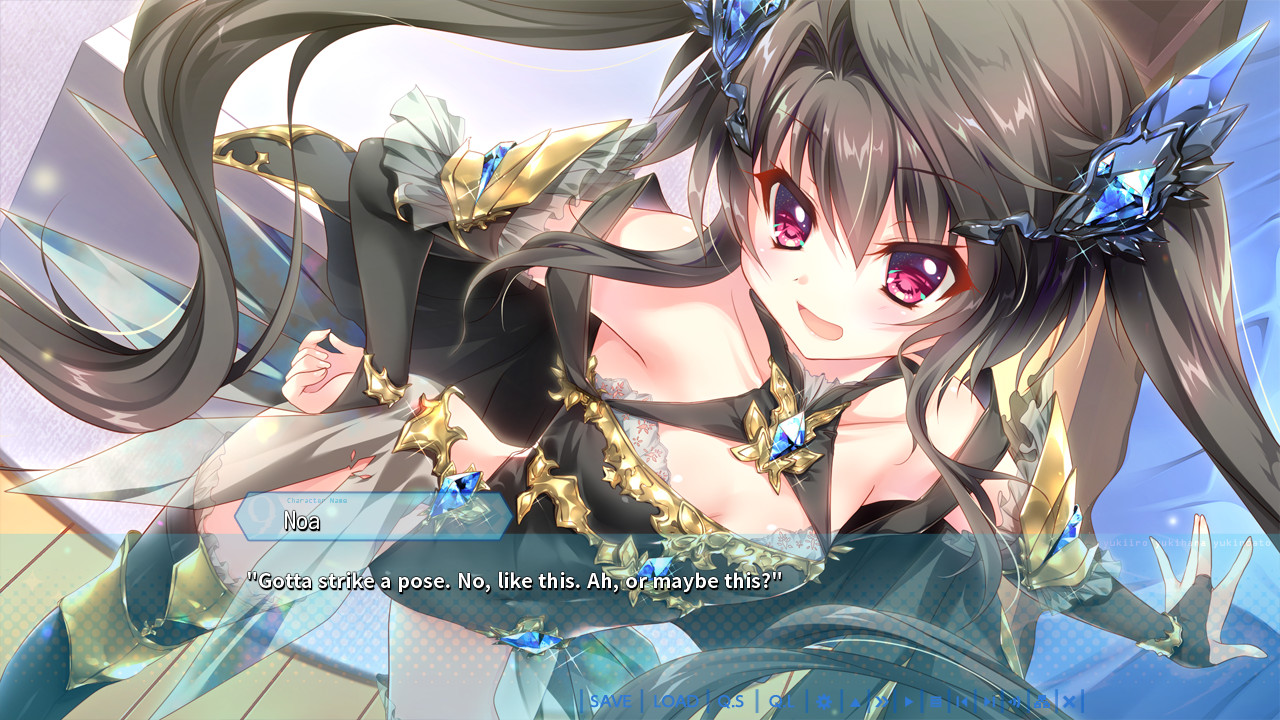 A Kiss For The Petals – Sweet Enchanting Kisses