Follow the story of Koga Michiru as he worked the orders of the Bureau for the Investigation of Special Affairs, or simply called “Bureau”, together with his friends as they solve the schools mysteries and problems.

Until that day when an unlikely visitor appeared before the school’s doorsteps. In search for her grandmother’s keepsake, she pushed order after order towards the bureau, an unknown foreigner from an unknown country–Adelheid Ritter von Weinberger.

“Yes, perhaps we should test their ability.”

While wrapped up in search for Adelheid’s keepsake, it was as if time started passing by at their command.

Is it because of the secret their academy possessed–the Realm of Night? Where were these strangers from? Where will they return to? Follow the secrets and mysteries alongside our heroes and heroines in “Daybreak of Remnants Shadow”! 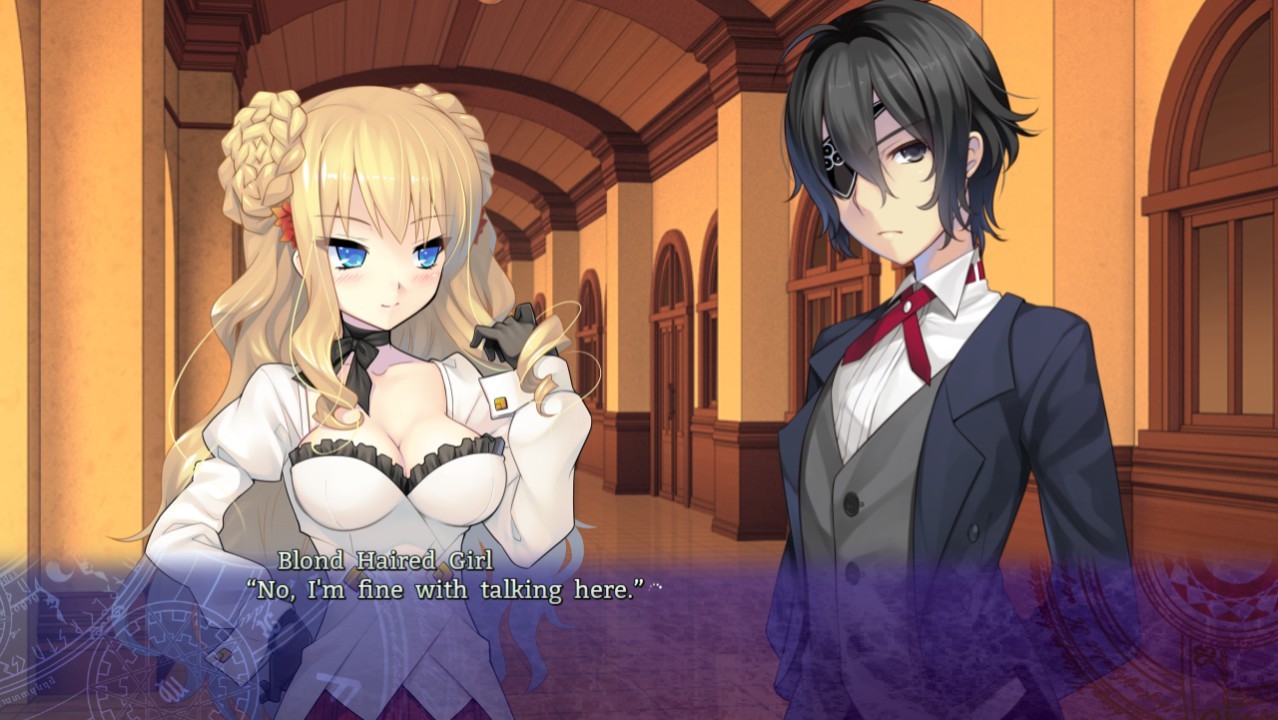 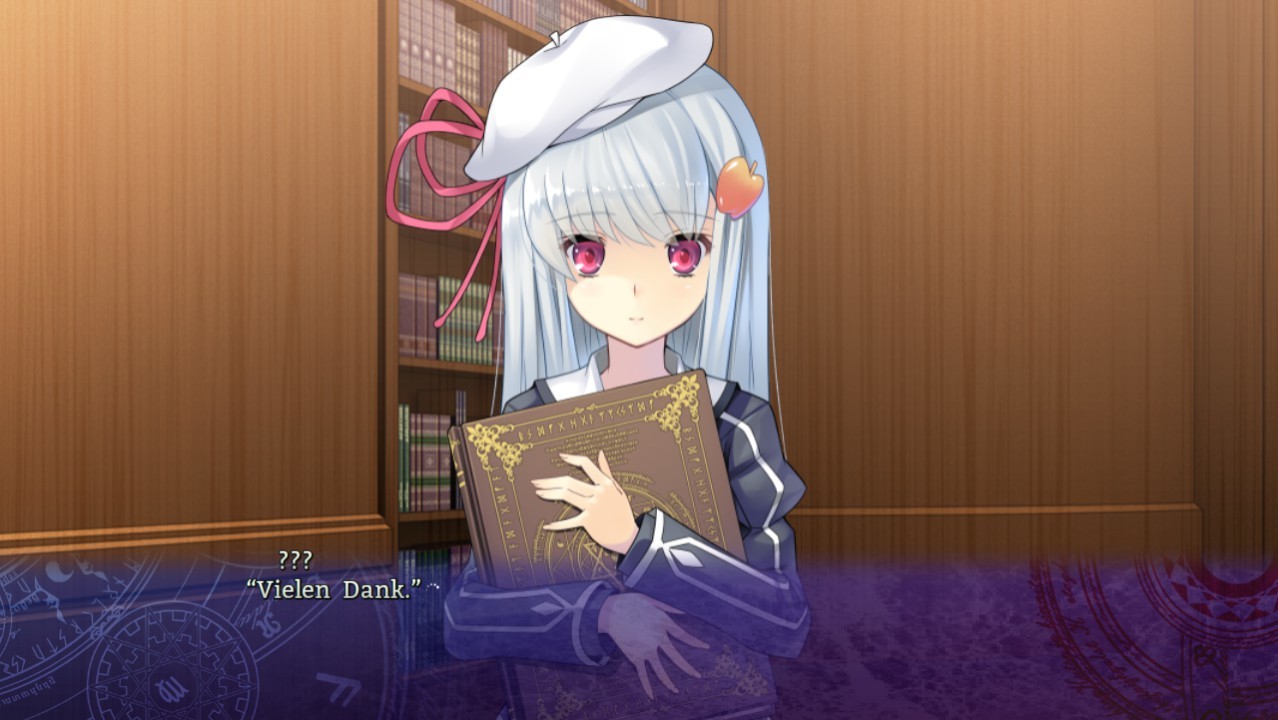