Long ago, gods and humans coexisted in the same world. However, forbidden love between a goddess and a human brought forth the wrath of the gods, and they sought to destroy humanity. The goddess offered her life to create seven gates, which would split the heavens and earth and save humanity. Eons passed and all was forgotten, but suddenly the gates begin to open, threatening to shake the world to its core. The inhabitants of Northland mysteriously vanish without a trace, and Rolan, a simple jeweler, is left alone in an empty town. The fate of Northland and the entire world now rests in Rolan’s hands. However, he will need to seek the help of seven chosen women if he wants to save the world.​ 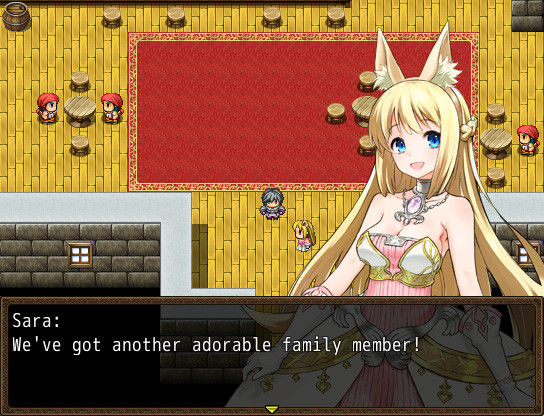 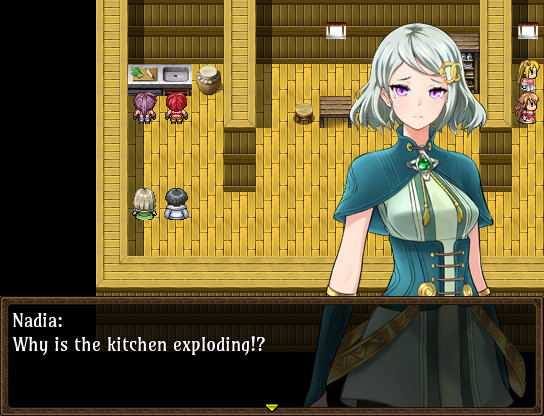